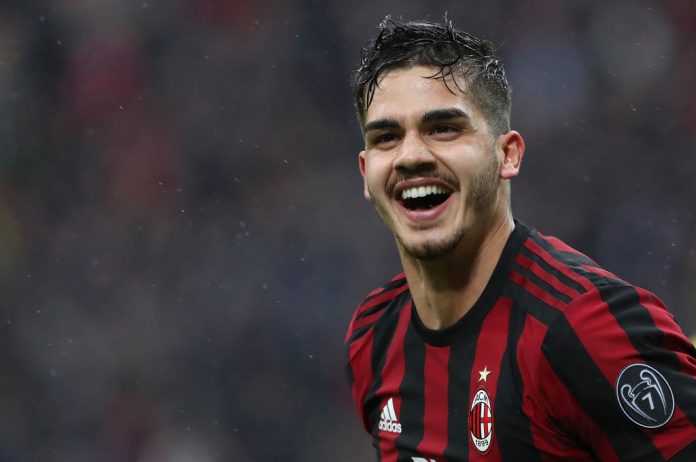 According to reports from The Telegraph, Tottenham Hotspur are interested in signing Andre Silva from AC Milan in the January transfer window.

Silva joined Milan from FC Porto in the summer of 2017 for a transfer fee reported to be in the region of £33 million. He has struggled at the Italian club, and this season has joined German club Eintracht Frankfurt on loan.

Spurs are in the hunt to sign a new striker this month following the injury to Harry Kane.

Silva has scored three goals and provided one assist in 10 Bundesliga appearances for Frankfurt so far this campaign.

Mendes could play an instrumental role this month with Spurs reportedly having joined the race to sign Benfica midfielder Gedson Fernandes.