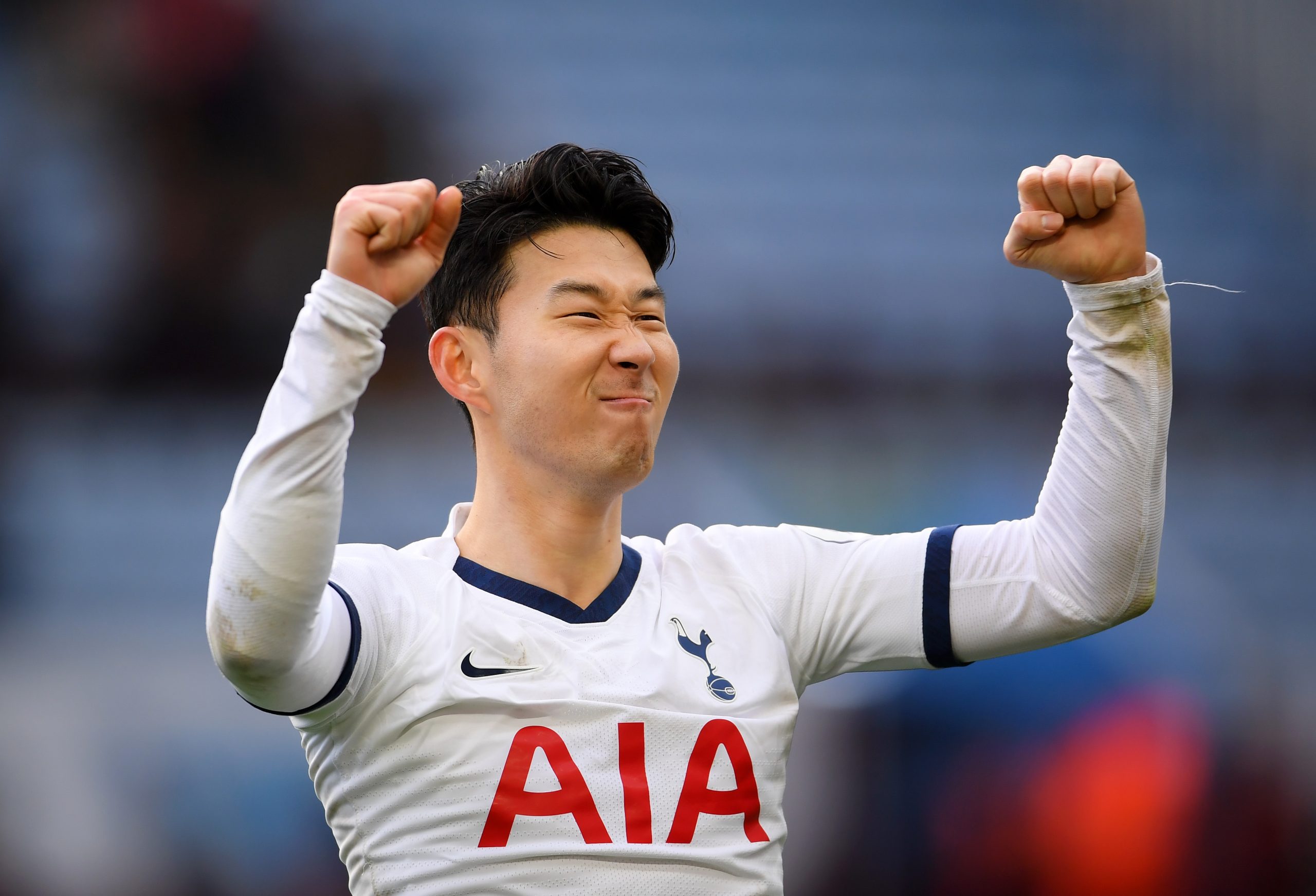 Tottenham Hotspur have been dealt a massive injury blow ahead of tomorrow’s Champions League clash with RB Leipzig and Saturday’s Premier League clash with Chelsea, with Heung-Min Son set to undergo surgery this week after sustaining a fracture to his right arm during Sunday’s win against Aston Villa.

The South Korean is expected to be sidelined for a number of weeks, leaving boss Jose Mourinho with limited striking options in the coming weeks.

With Harry Kane also out injured, Son has stepped up, shouldering Spurs’ goalscoring responsibilities and scoring six goals in his past five matches.

Tottenham need to win the game against Chelsea to boost their top-four chances after Frank Lampard’s men lost to Manchester United last night, with just a point now between both London teams.

However, Son’s injury makes Mourinho’s job more difficult, and the Blues will fancy their chances with the talismanic winger unavailable.

According to The Athletic’s Charlie Eccleshare, the surgery could see the Tottenham star miss about eight weeks which is at least ten games; seven Premier League games, both legs of the Champions League last 16 tie and the FA Cup fifth round match against Norwich.