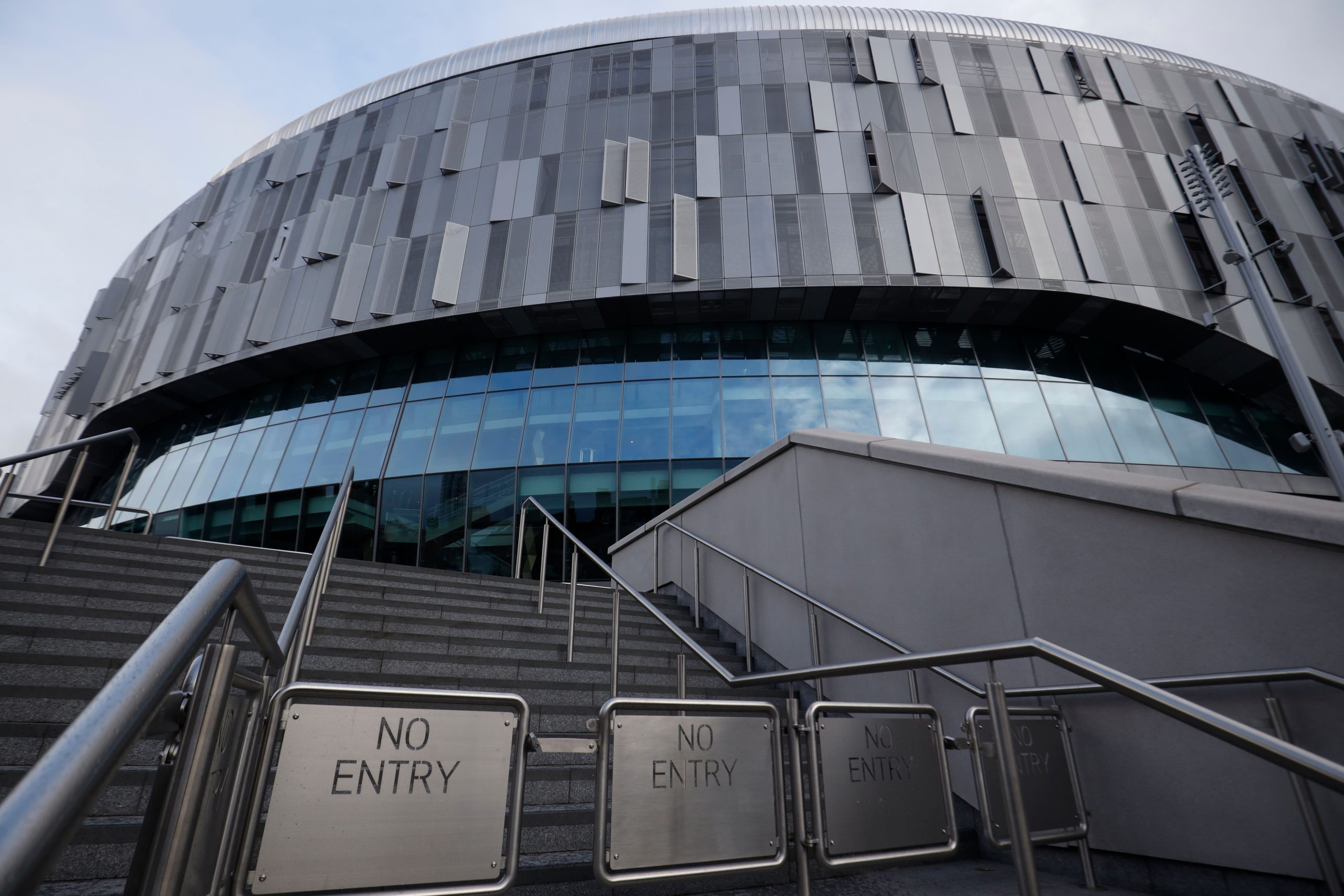 According to All Nigeria Soccer, Tottenham Hotspur have decided not to sign Manchester United youngster Junior Nkwonta in the summer transfer window.

United allowed Nkwonta to train with Premier League rivals Tottenham after informing him that they do not plan to offer him a scholarship for the 2020-21 campaign.

The central defender trained with Spurs before football was suspended in England due to the coronavirus pandemic.

All Nigeria Soccer has claimed that Tottenham have decided not to offer a contract to the Nigerian youngster because of his height.

The report has added that the teenager is now planning to switch his position from a centre-back to a defensive-minded midfielder.

Hopefully Nkwonta will find a club soon and will be able to develop as a footballer, whether as a central defender or as a defensive-minded midfielder.

It remains to be seen when the season in England gets back underway, and if and when it does, both United and Tottenham will be aiming to finish in the top four of the Premier League table.

United are fifth in the league table at the moment with 45 points from 29 matches, just three points behind fourth-placed Chelsea.

Meanwhile, Spurs currently find themselves eighth in the standings with 41 points from 29 matches.