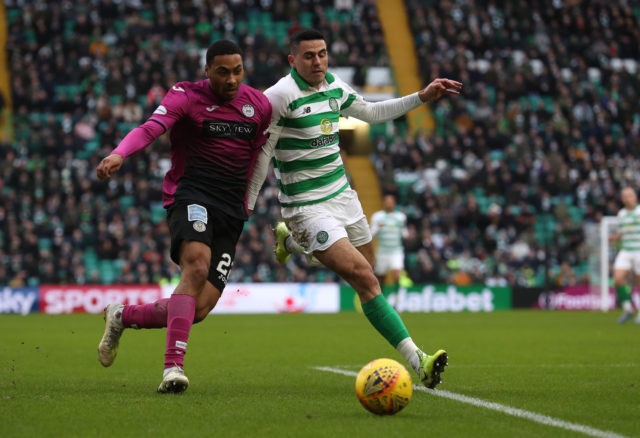 According to reports from the Daily Mail, Tom Rogic is all set to leave Celtic this summer.

The 27-year-old midfielder is set for a move to Qatar. The Scottish champions are close to agreeing a £4million deal for his departure.

The deal is expected to be completed in the next 24 hours.

The Australian midfielder is yet to play for the Bhoys this season, although he has been named on the bench by Neil Lennon on a few occasions.

However, it seems Rogic’s time at Celtic is coming to an end.

Rogic joined Celtic in 2013 and has made 187 appearances for the Hoops in all competitions.

He has won five Scottish Premiership titles during this time.

Rogic was a fan favorite at the club and many supporters will not like the idea of him being sold for anything near £4m.

He has scored 24 goals and provided 25 assists for Celtic, and many felt that he would go on to play in the Premier League.

However, Lennon seems to have other ideas. The report claims that he is out of fabour under Lennon.

Celtic have enough quality and depth in midfield, and as such they have hardly struggled without him.

Probably, the transfer fee quoted above comes as a big surprise. Rogic is a class player, but he is leaving on the cheap instead.