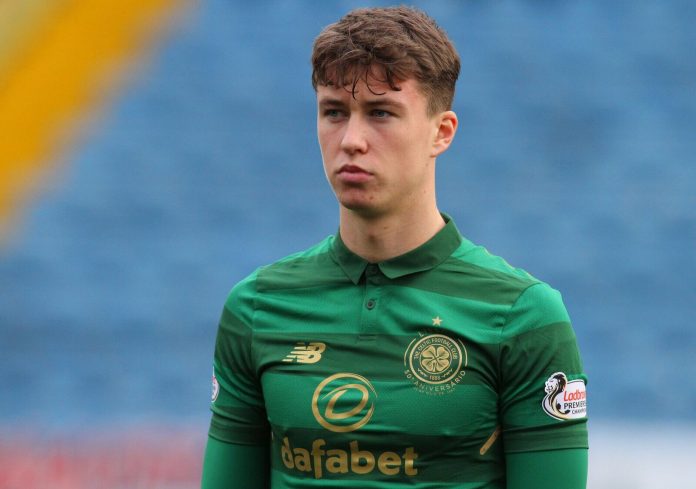 According to reports from the Daily Mail, League One side Sunderland are considering making a loan move for Celtic defender Jack Hendry in the January transfer window.

The 23-year-old joined the Bhoys a year ago for a fee of around £1.5million from Dundee. He has made 24 appearances for Celtic so far under Brendan Rodgers, and is often seen as a potential star for the future.

Hendry has not played for Celtic in the last two months, and has dropped down the pecking order at the club behind Dedryck Boyata, Filip Benkovic, Kristoffer Ajer and Jozo Simunovic.

Celtic are willing to send him on loan for the rest of the season, and Sunderland could be one of the options. Portsmouth and Bradford City are also thought to be keen for the defender.

Hendry would be a good signing for Sunderland, and a loan move could be perfect for all parties involved. At this moment, regular football is essential for his development, and he could return to Celtic as a much better player.