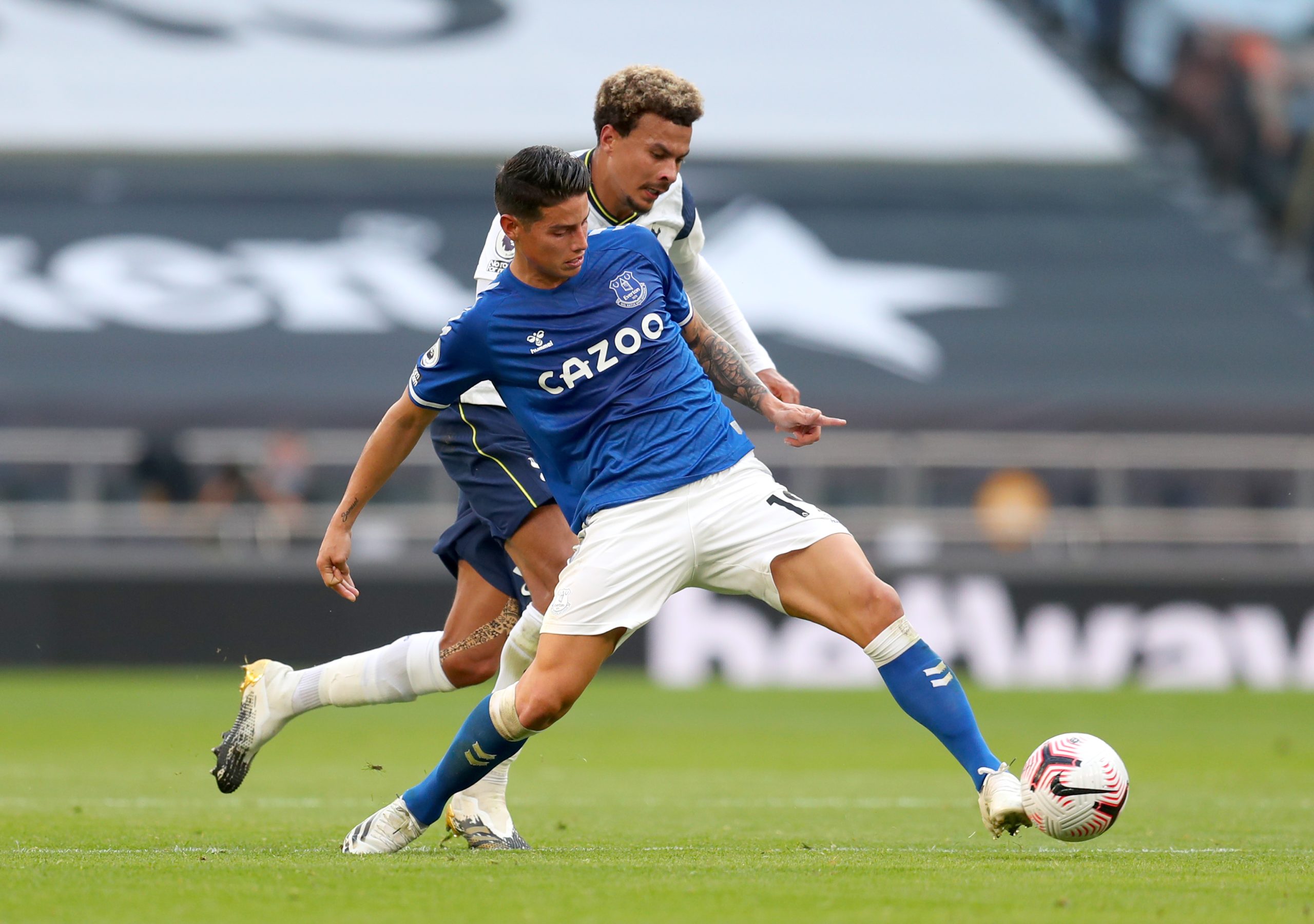 Everton signed James Rodriguez from Real Madrid earlier this summer and it seems they have pulled off a masterstroke.

According to reports, the Premier League side have signed the Colombian on a free transfer.

James Rodriguez played for Banfield in 2008 and the Argentine club were due to receive a percentage of any future transfer fee. However, they have now confirmed on their official website that they won’t receive any money for Rodriguez’s transfer to Everton because the transaction did not involve a fee.

The 28-year-old is a quality player and he was quite impressive on his debut against Tottenham. if he continues to build on this, he could turn into a very important player for Everton this season.

To sign a player of his calibre on a free transfer is an outstanding bit of business.

Everton have been quite impressive in the transfer market this summer and they have signed the likes of Abdoulaye Doucoure and Allan as well.

It will be interesting to see if Carlo Ancelotti can get his side to challenge for European qualification this season.

Everton have a quality squad at their disposal and if they continue to perform like they did against Tottenham, they will have every chance of achieving their goals.

Bloody Hell this is crazyyyyyy.

James Rodriguez was a free transfer after all.

Makes the signing even better! https://t.co/GcLDv41nlf

“Atletico Banfield made inquiries to find out if it was to collect money through a solidarity mechanism.

“Unfortunately, no money is due. The transaction was made at no cost as if he were a free player.”

This has been confirmed by @CAB_oficial who have said they are not due any payment for the transfer of James Rodríguez as he joined Everton for free. Unreal!! 🇨🇴💙