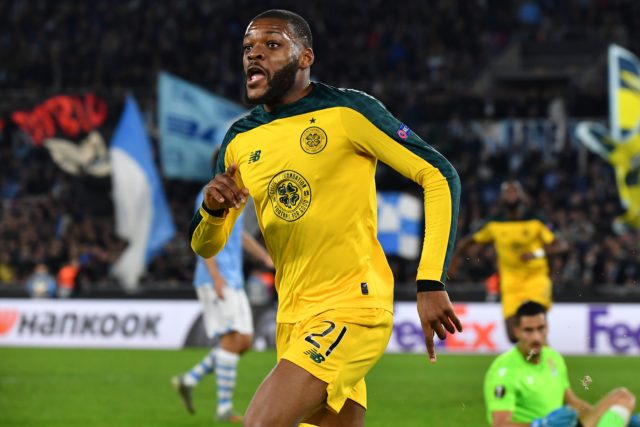 According to reports from The Sun, Southampton are interested in signing Celtic midfielder Olivier Ntcham in the summer.

The Hoops are heavily interested in signing Fraser Forster on a permanent deal in the summer transfer window.

The 32-year-old enjoyed a fantastic loan-spell at Celtic last season. And the Bhoys want him on a permanent deal.

The Saints are ready to let the goalkeeper join the Scottish club but they have another interesting plan.

Southampton need to bolster their midfield this summer and have earmarked Ntcham as a potential target. They want Celtic to a sell the French midfielder in a deal involving Forster.

The 24-year-old midfielder has llost his regular spot in the Celtic first team. So, Celtic could be interested in selling him as well.

The report claims that Forster is on big money at Southampton and the Hoops will be asked to pay more than the £15,000-a-week bargain rental they negotiated last season.

The Bhoys rate Ntcham highly but could let the 24-year-old leave for the right fee.

With the future of former skipper Pierre-Emile Hojbjerg in doubt, Southampton would be desperate to sign a midfielder.

Hojbjerg, who has a year left on his current deal, has refused to commit his future at the club, with Tottenham Hotspur interested in signing him.