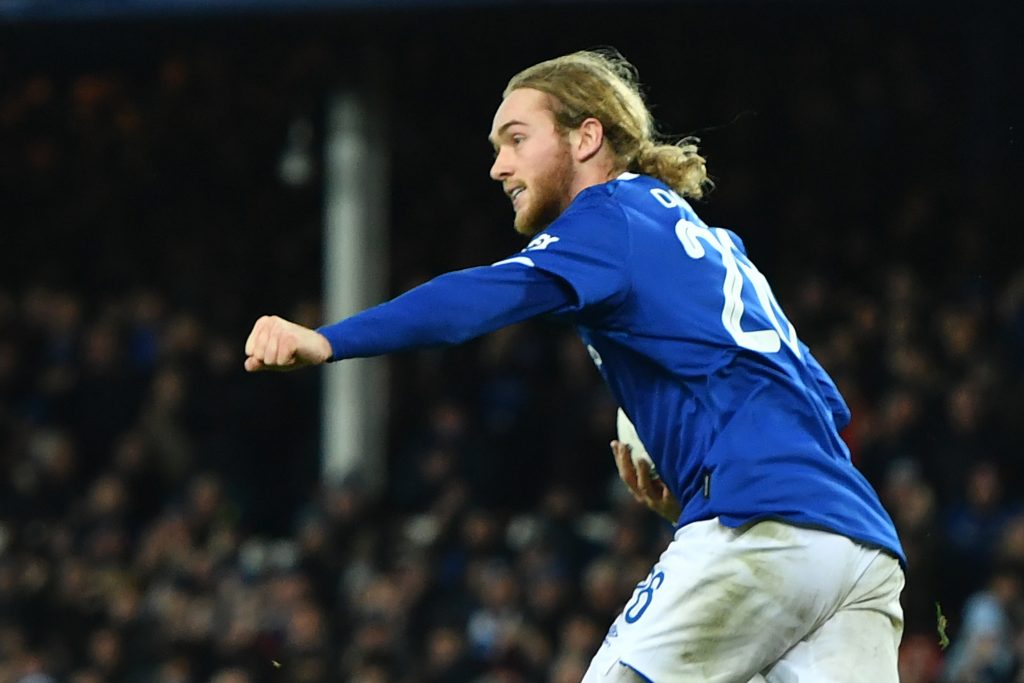 Southampton are interested in signing Tom Davies from Premier League rivals Everton in the summer transfer window, according to talkSPORT.

It has been reported that the Saints are in talks with the Toffees over the transfer of the midfielder.

The report has claimed that Southampton manager Ralph Hasenhuttl sees Davies as a replacement for Pierre-Emile Hojbjerg, who joined Tottenham Hotspur earlier this summer.

Hasenhuttl wants to sign the 22-year-old central midfielder on a season-long loan deal, according to the report.

Davies has done well for Everton over the years and is progressing well, but there is intense competition for places in midfield this season.

Allan has joined from Napoli, while Abdoulaye Doucoure has moved from Watford, and it is going to be extremely hard for Davies to play regularly for the Merseyside club.

If Southampton want to sign Davies on loan for this season, then the youngster should seriously consider it, as at this stage of his career, he needs to be playing regularly.

According to WhoScored, Davies made 23 starts and seven substitute appearances in the Premier League for Everton last season, scoring one goal in the process.