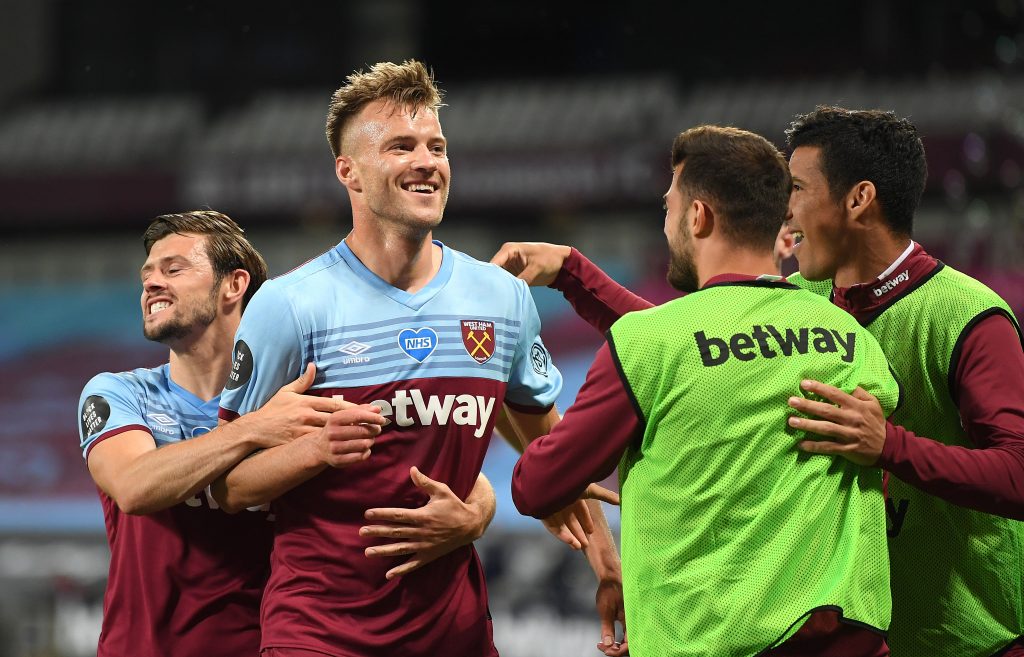 It has been reported that West Ham need to sell players to generate funds to bring in new signings, and that could lead the Hammers to cash in on the 30-year-old, who can play as a forward or as a winger.

Yarmolenko joined West Ham from Borussia Dortmund in the summer of 2018 for a transfer fee reported by Sky Sports to be worth £17.5 million.

The Hammers described the Ukraine international as an ‘exciting, prolific and versatile forward’ and stated that he is ‘talented’ on their official website in July 2018.

According to WhoScored, Yarmolenko made 10 starts and 13 substitute appearances in the Premier League for the Hammers last season, scoring five goals and providing one assist in the process.

During the 2018-19 campaign, the Ukraine international made five starts and four substitute appearances in the league for the London club, scoring two goals in the process, according to WhoScored.

Yarmolenko has had injury problems at West Ham, and he has not really managed to make a huge impact at the London Stadium.