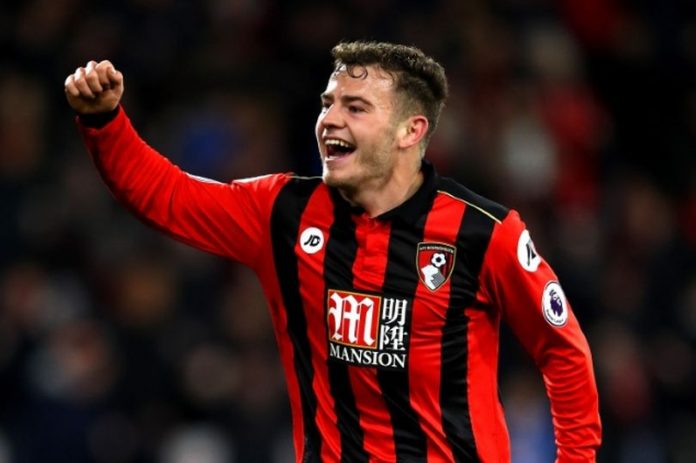 According to The Mirror, Ryan Fraser wants to join Tottenham Hotspur in the summer transfer window despite interest from Arsenal.

Fraser is out of contract at Bournemouth at the end of June and is set to become a free agent this summer.

The Mirror has claimed of the 26-year-old winger’s links with Arsenal and Liverpool, with a recent report in TEAMtalk stating that the Gunners want to secure the services of the Scotland international winger.

According to a report in The Mirror published today, Fraser wants to join Tottenham on a free transfer this summer.

Fraser has made 21 starts and seven substitute appearances in the Premier League for Bournemouth so far this season, scoring one goal and providing four assists in the process, according to WhoScored.

The 26-year-old Scotland international winger made 35 starts and three substitute appearances in the league for the Cherries during the 2018-19 campaign, scoring seven goals and providing 14 assists in the process, according to WhoScored.

The former Aberdeen winger made 23 starts and three substitute appearances in the league for Bournemouth during the 2017-18 campaign, scoring five goals and providing three assists in the process, according to WhoScored.

Amid the economic uncertainty caused by the coronavirus pandemic, Fraser would be a smart signing for Spurs.