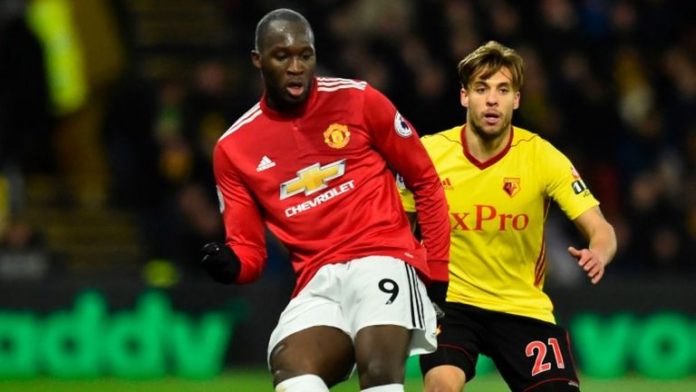 According to The Sun, Manchester United striker Romelu Lukaku wants to join Serie A giants Juventus next summer if he is forced out of Old Trafford.

The Belgium international has struggled this term, scoring just 10 goals and has been subjected to criticism from different quarters as a result.

It’s believed that United are open to the idea of letting the 25-year-old go in the summer if they can recoup the £75million they paid Everton to land him in July 2017.

Despite bagging 24 goals in 58 appearances for the Red Devils since arriving from Everton, it can be argued that Lukaku is yet to live up to expectations.

With Rashford looking rejuvenated at the moment, chances are high that he will be the club’s first-choice striker in the long-term, and the Belgian might have to move given that he isn’t versatile enough to excel playing out of position.

Inter Milan and some other Italian sides are said to have shown interest in Lukaku’s signature, and it promises to be a busy summer at Old Trafford from the look of things.