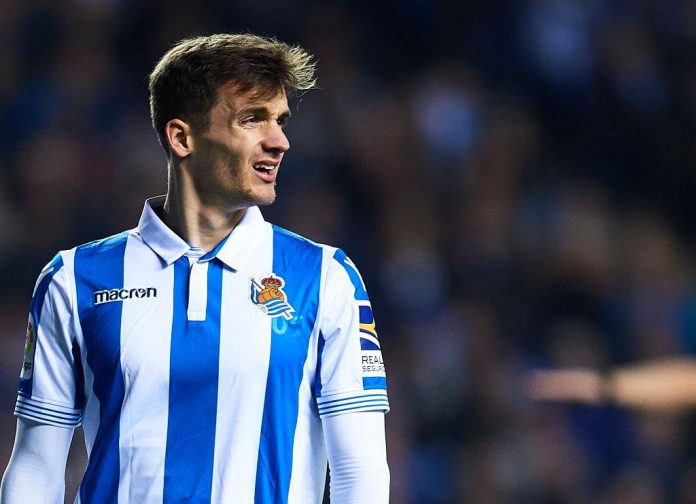 Leeds United have reached an agreement with Spanish club Real Sociedad to sign defender Diego Llorente this summer, and his fee is expected to be worth in the region of £20 million.

The 27-year-old is set to become the third first-team arrival at Elland Road this summer, and head coach Marcelo Bielsa will be keen to have him help strengthen his defence after watching his side ship seven Premier League goals in two games.

Parting with £20 million for Llorente’s services is good business for both Leeds and Sociedad, but the duo aren’t the only ones benefiting from the move.

According to Marca, the defender’s former club Real Madrid are set to pocket £4 million from the deal having included a 20 percent sell-on clause in their sale of Llorente three years ago.

The Spain international graduated from Madrid’s academy but made just two substitute appearances for them in the La Liga before leaving.

Nevertheless, they reckoned he would eventually come good in the future and were smart to include a sell-on clause in his deal despite selling him for just £5.5 million.

Llorente will soon be joining goalkeeper Kiko Casilla as one of those that have played for both Real Madrid and Leeds, and it’s safe to say that the Yorkshire giants are indeed a huge club.