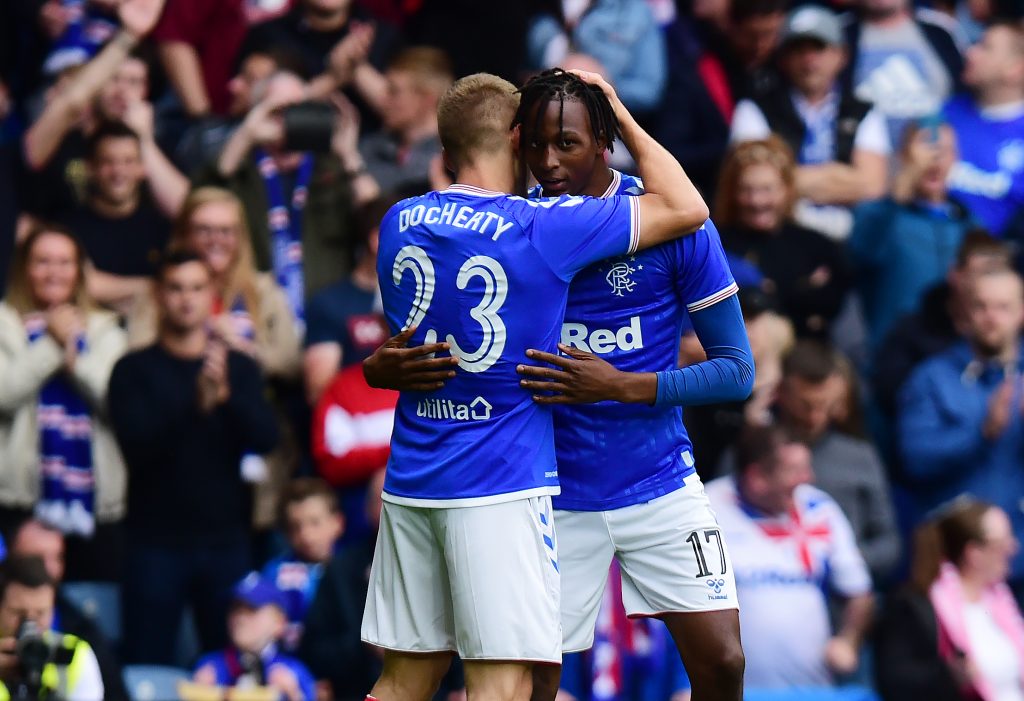 Glasgow Rangers midfielder Greg Docherty is all set to leave the Ibrox club in the summer transfer window.

According to reports from Herald Scotland, Docherty is close to joining English League One side Hull City this summer.

The Tigers and the Gers have agreed a fee in the region of £400,000 for the midfielder’s services.

Docherty is expected to complete his move to the KCOM Stadium on Thursday.

He is expected to sign a three-year contract, although the Tigers have the option of extending the deal by another year.

Grant McCann’s side were recently relegated to the third tier after finishing last in last season’s Championship.

He arrived at the Ibrox club with a lot of hope. However, the midfielder has struggled to establish himself as a Rangers first-team player.

The Gers boss Steven Gerrard is now ready to let him move on.

Rangers fans will be disappointed to lose Docherty, but probably he needs to move on and play regularly.

The Gers have plenty of midfielders and Docherty would struggle to get regular games.

He has previously done well whilst on a spell away from Ibrox at Shrewsbury. So, there’s no reason why he can’t do well at Hull City.