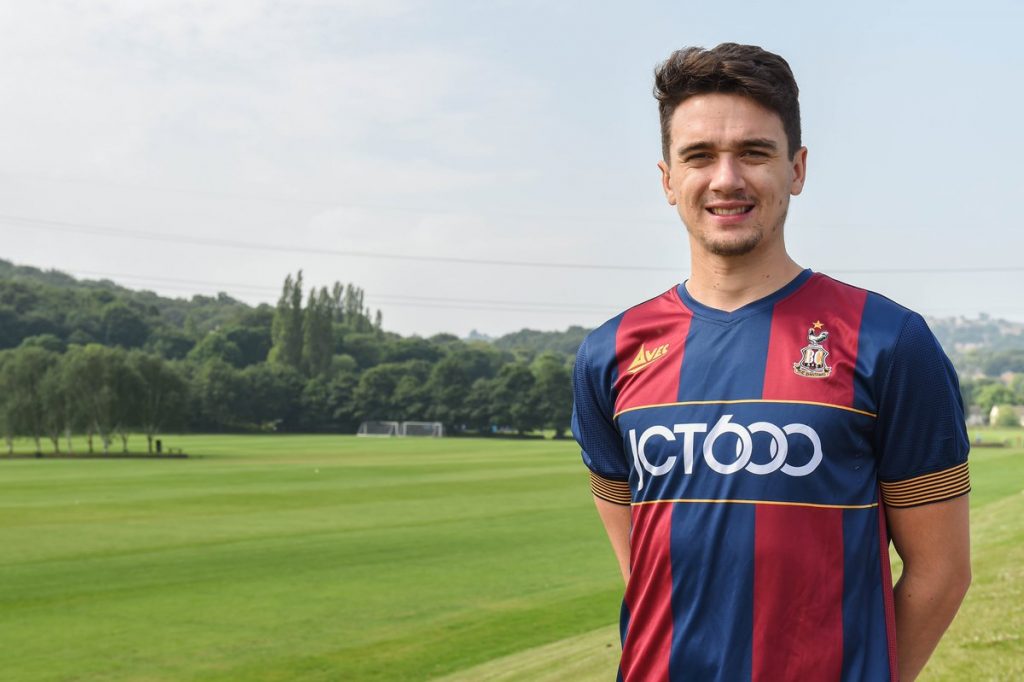 Glasgow Rangers boss Steven Gerrard is keen to bring Alex Gilliead to the Ibrox club in the summer transfer window.

According to reports from the Chronicle, Rangers are interested in signing the Newcastle United winger.

The 22-year-old has been attracting interest from Championship and League One teams from England, and the Gers will have to compete with them for his signature.

Gilliead’s contract at St James’ Park has expired, and Rangers are showing keen interest in signing him.

Newcastle have failed to agree to a new deal with the winger who spent last season on loan at Bradford City.

He has enjoyed loan spells at Carlisle United, Luton Town and Bradford City and there is a feeling among many Newcastle fans that he was unfairly overlooked by the Magpies boss Rafa Benitez.

Rangers are now looking to exploit the situation with Steven Gerrard keen to bring the winger to Ibrox.

The Gers have been very active in the summer transfer window with Gerrard already bringing in a clutch of new signings.

Rangers will face Shkupi in the Europa League clash on 12th August.