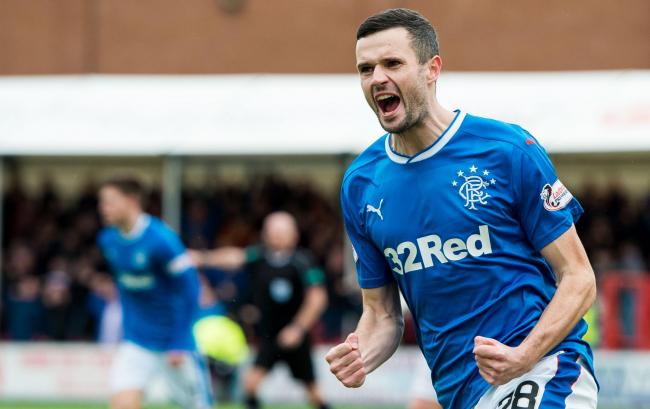 According to Football Insider, Jamie Murphy is likely to leave Rangers at the end of the season.

Murphy is at Burton Albion in League One in England at the moment, having joined Nigel Clough’s side on loan from Rangers in the January transfer window.

The winger is scheduled to stay at Albion until the end of the season, and Football Insider has claimed that Rangers do not plan to keep the 30-year-old in the first team next season.

It has been reported that Rangers do not think that the former Brighton and Hove Albion winger can establish himself in manager Steven Gerrard’s side during the 2020-21 campaign.

Murphy initially joined Rangers on loan from Premier League outfit Brighton in January 2018, and the deal was made permanent in the summer of 2018 for a transfer fee reported by The Daily Mail to be worth £1 million.

The winger spent most of the 2018-19 campaign on the sidelines with injury and could not establish himself in Gerrard’s team when he regained his fitness.

During his loan spell at Burton so far, the 30-year-old has scored seven goals and provided one assist in 10 League One appearances, according to WhoScored.

Albion are 12th in the League One table at the moment, while Rangers are currently second in the Scottish Premiership standings.