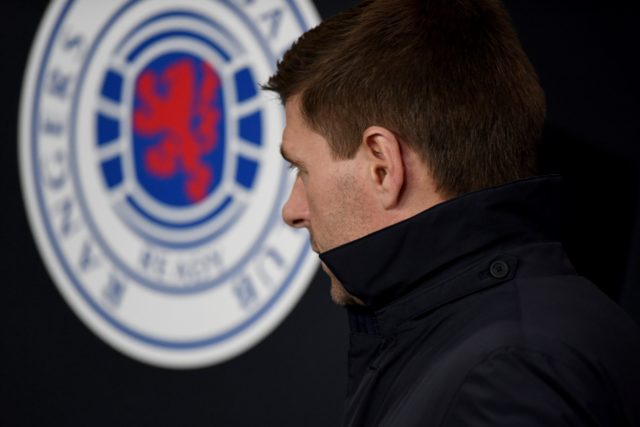 Glasgow Rangers lost the 2019-20 Scottish Premiership title to Celtic, but the Ibrox club are at least looking to beat them in the transfer market over the signing of an exciting teenager.

According to reports from The Daily Record, the Gers are close to signing Ross County starlet James Graham in the summer transfer window.

Back in April, the Scottish Sun claimed that Celtic had joined the race to sign the sought-after Staggies youngster Graham.

It was also claimed that Premier League duo – Manchester United and Wolves – were also interested in signing him.

However, it seems, Rangers have moved ahead of them and are close to agreeing a deal for the youngster. He will join the club’s academy.

The Gers’ sporting director Ross Wilson is reportedly keen to do the deal now.

The two highly-talented youngsters are seen as players for the future and therefore it looks like a smart signing from the Ibrox club.

Rangers have been very active in the transfer market already having made Ianis Hagi’s loan move a permanent one after agreeing a £3million deal with Belgian side Genk.