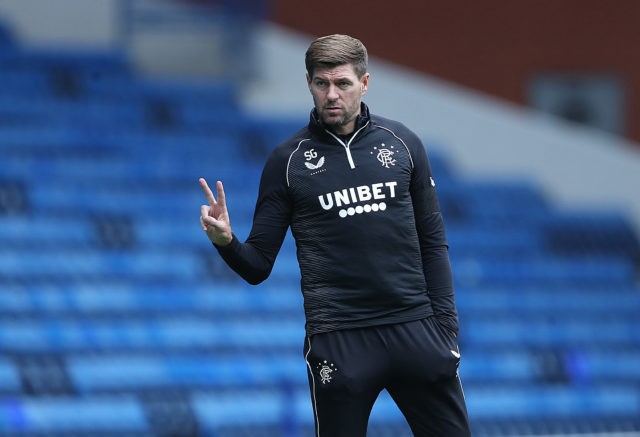 Glasgow Rangers have agreed a deal to bring Bongani Zungu to Ibrox in the summer transfer window.

According to reports from French publication L’Equipe, the Gers have agreed a fee of €4million (£3.6million) for the Amiens midfielder.

Yesterday The Scotsman claimed that the Gers have taken a big leap towards securing a move for the midfielder as they were given permission to discuss personal terms with the player.

The 27-year-old has entered the final 12 months of his contract with the French club, and it seems both the clubs have reached an agreement.

The report claims that Zungu will sign a four-year deal with Rangers.

With the transfer fee being agreed, it is likely that Rangers will not face any difficulty in agreeing personal terms with the player, and the move is expected to go through without a hitch.

Zungu was looking to leave the club this summer from Amiens following their relegation from Ligue 1.

He is predominantly a holding player but can also play box-to-box, and gives the impression of a smart signing from the Gers.

Furthermore, he is likely to add experience to the side, having earned 29 caps for South Africa.

Rangers are very active in the summer transfer window already, but they still need to sign a top-quality striker should Alfredo Morelos leave the club.