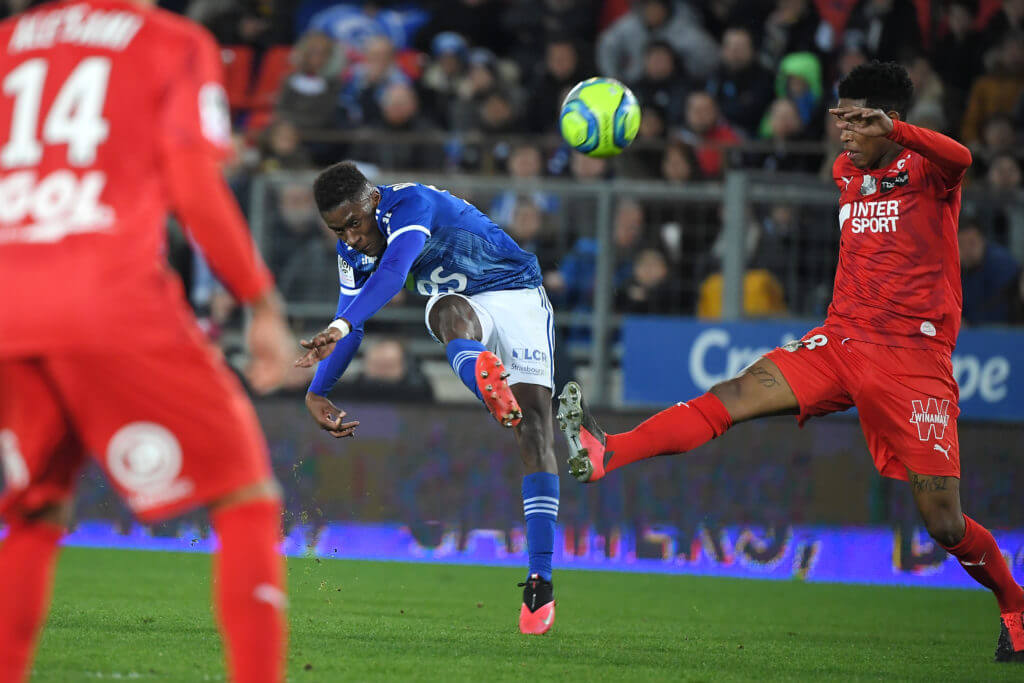 Glasgow Rangers are looking to bring Bongani Zungu to Ibrox in the summer transfer window.

According to reports from The Scotsman, the Gers have taken a big leap towards securing a move for Amiens midfielder Bongani Zungu.

Rangers were given permission to discuss personal terms with the midfielder.

The 27-year-old has entered the final 12 months of his contract with the French club. He is expected to leave the club, and Rangers have been heavily linked with a move for his signature.

The Gers had been in talks with Amiens to agree a fee for Zungu for a while. The French side, who value the midfielder at £3.6m, have now granted Rangers the permission to talk to Zungu.

At this stage, it is not clear whether Rangers have actually met their asking price. But probably, the negotiations are ongoing, and there could be a breakthrough in the deal. Otherwise, why would the club give them a go-ahead signal to speak with their player.

The report claims that there is now at least a preliminary club-to-club agreement.

Zungu is a very good player. He was one of the stars in a struggling Amiens side. He could be a valuable addition to Steven Gerrard’s squad, but Rangers need to focus all their attention on signing a striker first before the season gets underway.