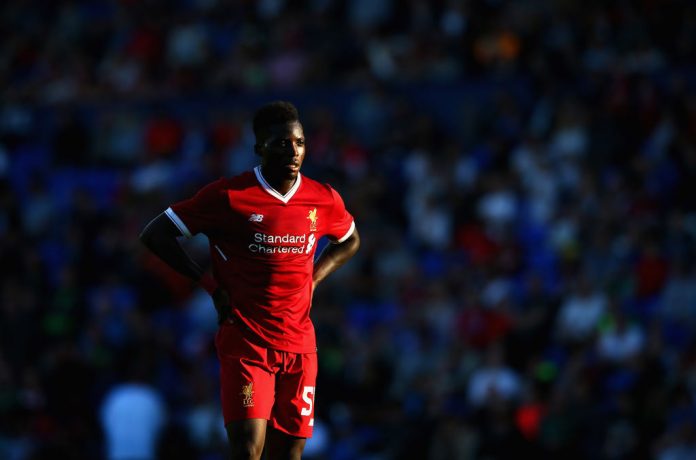 Nottingham Forest are interested in signing Nat Phillips and Sheyi Ojo from Liverpool in the summer transfer window, according to Goal.com.

It has been reported that Forest have expressed strong interest in signing Phillips from Liverpool, although the Reds will face competition from Bristol City, Middlesbrough, Stoke City, Millwall and Swansea City.

Liverpool are willing to let the 23-year-old central defender leave this summer, either on loan or on a permanent basis, according to the report.

Goal.com has claimed that Forest, who narrowly missed out on the Championship playoffs last season, are trying to strike a loan deal with Liverpool over 23-year-old winger Ojo, according to the report.

Phillips is a very good central defender, while Ojo is a talented and promising young winger.

While neither player has done especially great things in their career so far, they are at the right age to step up their game and launch their career.

Forest were in the running for the Championship playoffs last season until the final day, and one suspects that the former European champions will be looking to finish in the top two of the league table in 2020-21 and clinch automatic promotion to the Premier League.