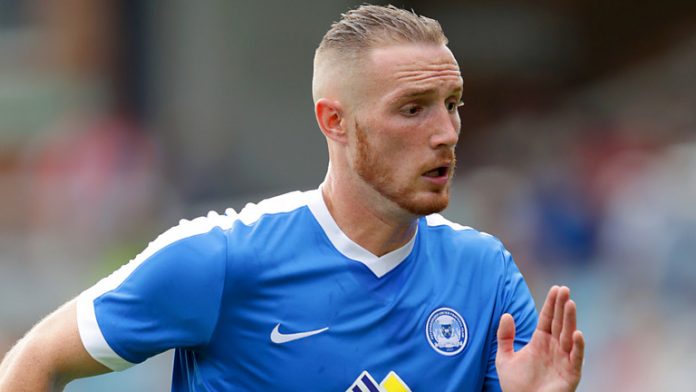 According to reports from the Sunday People (printed edition, 08/04/2018 – page 51), Nottingham Forest are keen to sign Peterborough winger Marcus Maddison in the summer transfer window.

This has been yet another frustrating campaign for Forest who find themselves 17th in the Championship table. However, they have a fantastic manager in Aitor Karanka, and he will be hoping to take the club forward next season.

Bolstering the attacking department could be one of Karanka’s top priorities next season, and reports from the Sunday People (printed edition, 08/04/2018 – page 51) suggest they are keen on signing the League One winger who often plays as a left-back.

Maddison joined The Posh from Gateshead in 2014, and has been a key player for the club in all these years. He has made over 170 appearances in all competitions, but has never played in the Championship before.

The report claims that Maddison has two year left on his current deal but it includes a £2m release clause. Forest are monitoring the player, but they are yet to decide on whether or not they will meet the figure.