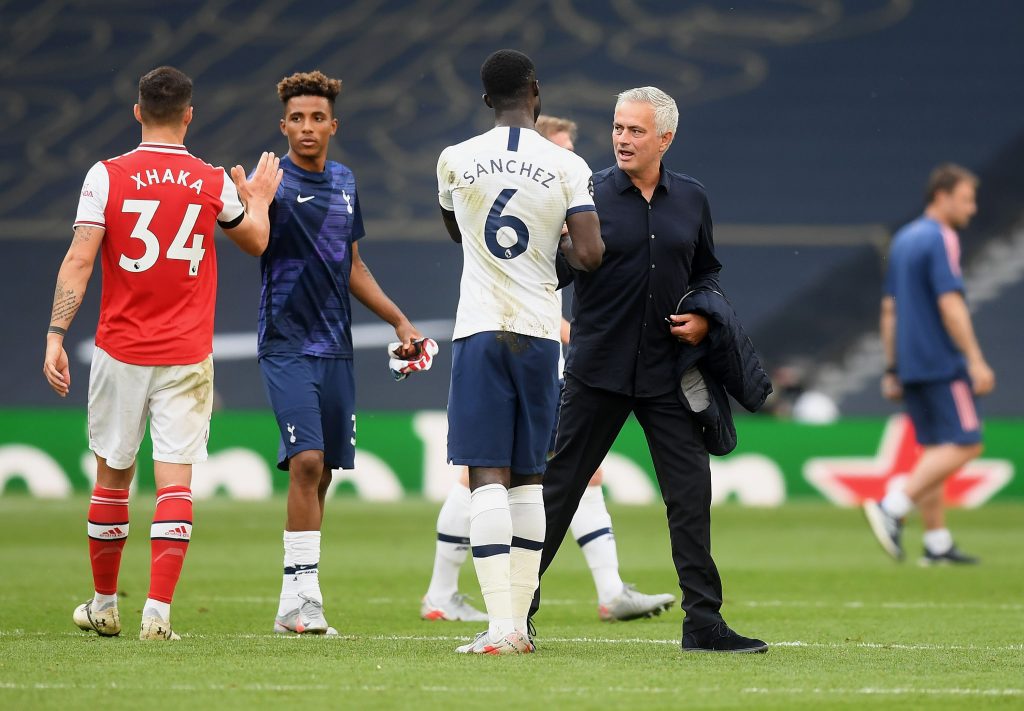 With Manchester City no longer banned from Europe, Jose Mourinho’s side will need to finish in top-seven to play on the continent come 2020-21.

Sunday’s victory took them above Arsenal to eighth, and within two points off seventh-placed Sheffield United, leaving the Gunners four points off a Europa League place with only three games left.

According to Dr. Rob Wilson, a football finance expert at Sheffield Hallam University (via The Athletic’s Charlie Eccleshare), qualifying for the Europa League potentially means making around £40 million for Tottenham, and an £80 million swing when set against the teams that don’t make it.

On the other hand, Spurs face Newcastle United, Leicester City and Crystal Palace in their last three games of the campaign, and they will fancy their chances of pipping Sheffield to the spot with the Blades set to face Leicester, Everton and Southampton.

Arsenal have another route to European football (Europa League) should they win the F.A Cup, but Man. City currently stand between them and a place in the finals.

Tottenham will have to play in three qualifying rounds should they end up seventh to make the Europa League group stages, and the club wouldn’t mind given the financial benefits and an opportunity to win silverware and automatically qualify for the 2021-22 Champions League.

A lot can happen over three games, but yesterday’s victory over their bitter rivals could be very crucial for Tottenham’s fortunes going forward, and the fact that it could help them land £80 million Europa swing on Arsenal makes it sweeter.