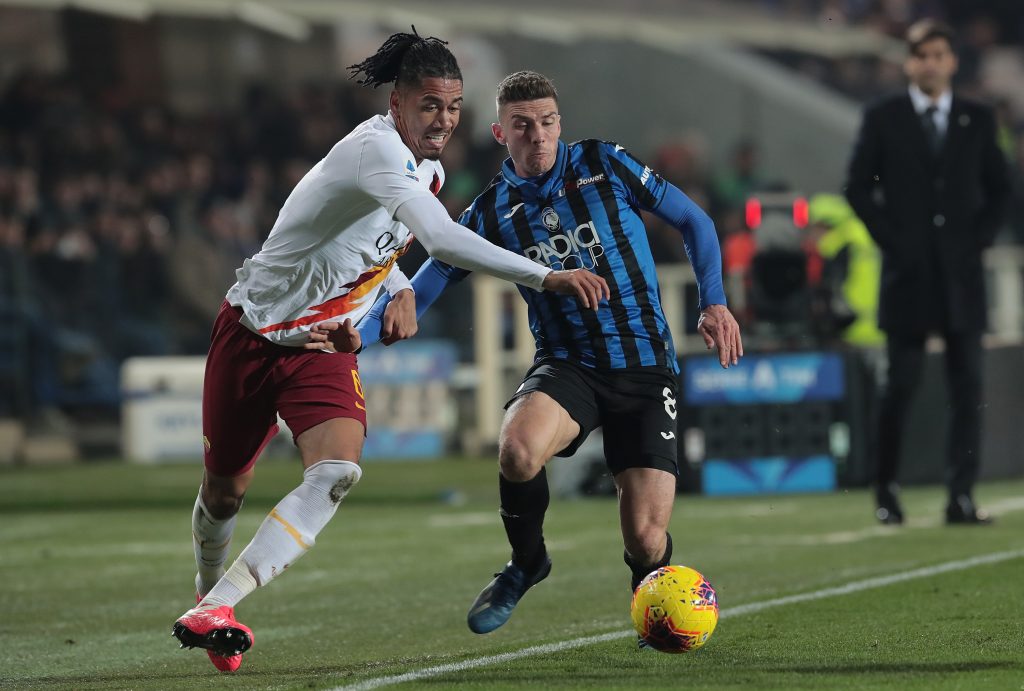 According to 90min, Newcastle United are interested in signing Chris Smalling from Manchester United in the summer transfer window.

Smalling is on loan at Italian club AS Roma from Premier League outfit United at the moment, having made the move in the summer of 2019.

The 30-year-old England international central defender is scheduled to go back to his parent club, the Red Devils, at the end of the season.

According to 90min, Newcastle will make a move for Smalling once the takeover goes through and Saudi Arabia’s Public Investment Fund buys the Magpies from current owner Mike Ashley.

It has been claimed that the 30-year-old former Fulham star is valued at £25 million.

According to WhoScored, Smalling has made 21 appearances in Serie A for Roma so far this season, scoring two goals and providing one assist in the process.

The United-owned centre-back has also played five times in the Europa League for the Italian outfit this campaign, according to WhoScored.

Roma are fifth in the Serie A table at the moment with 45 points from 26 matches, three points behind fourth-placed Atalanta, who have played 25 games.

Football in England and Italy is suspended at the moment due to the coronavirus pandemic, and it remains to be seen when the summer transfer window opens.