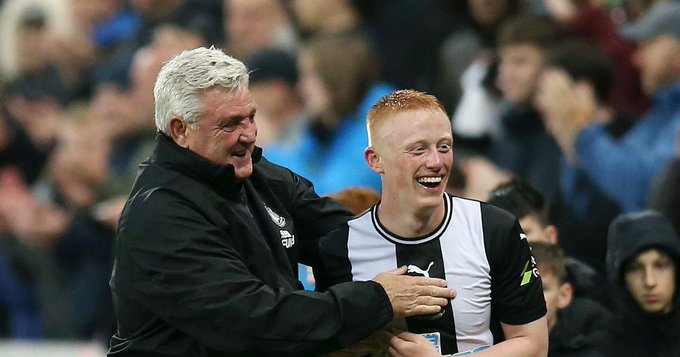 According to The Daily Mail, Newcastle United think that Matty Longstaff will end up at Watford.

The report has claimed that Newcastle believe that the 20-year-old midfielder will end up at Premier League rivals Watford, as the Hornets and Italian outfit Udinese are both owned by the Pozzo family and “have a history of trading players”.

It has been added that Udinese would have to pay £450,000 in compensation fee to Newcastle for their academy graduate, while if he were to join Watford, then the Magpies could get £3 million via a tribunal.

While it is encouraging to see that Newcastle are trying to keep hold of Longstaff, who is out of contract at the Magpies at the end of the month, it does seem inevitable that the youngster will leave.

After all, with just weeks left to run on his current deal, if no agreement has been reached yet, then it is hard to see one being agreed now, especially with Udinese willing to offer the England Under-20 international midfielder a lot of money.