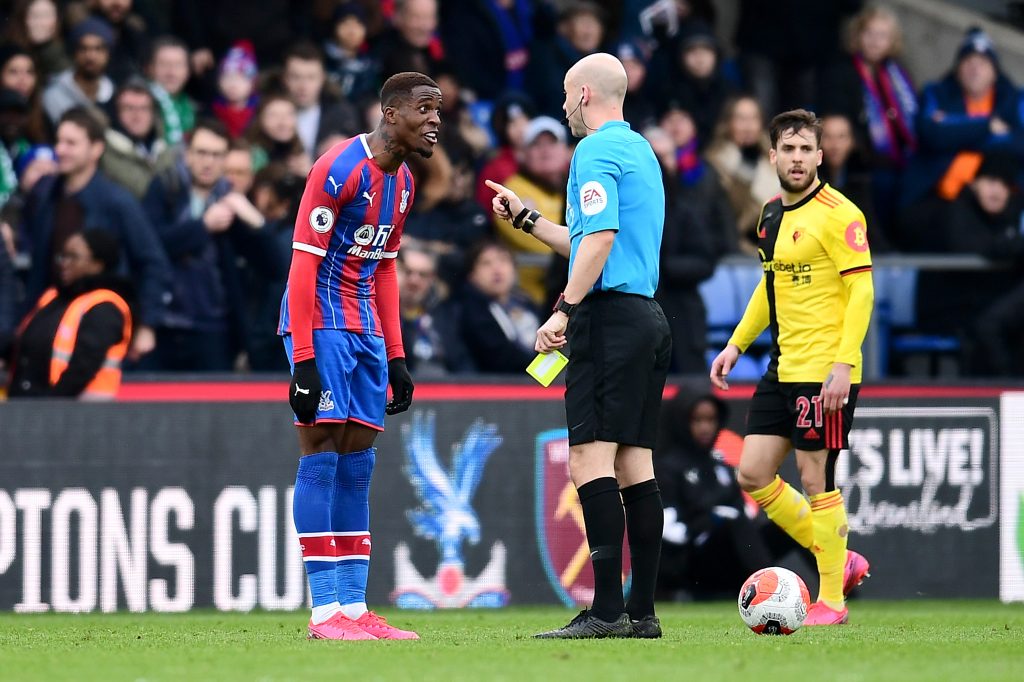 According to The Sun, Newcastle United are interested in signing Wilfried Zaha from Premier League rivals Crystal Palace in the summer transfer window.

It has been reported that the former Manchester United winger will be a transfer target for Newcastle should the takeover go through.

Palace value the Ivory Coast international winger at more than £60 million, according to the report in the British tabloid published only this evening.

According to WhoScored, Zaha has made 28 starts and one substitute appearance in the Premier League for Palace so far this season, scoring three goals and providing three assists in the process.

During the 2018-19 campaign, the winger has scored 10 goals and provided five assists in 34 league matches for the Eagles, according to WhoScored.

Back in 2017-18, Zaha made 28 starts and one substitute appearance in the Premier League for the London club, scoring nine goals and providing three assists in the process, according to WhoScored.

Zaha is one of the best players in the Premier League outside the top six, and there is no doubt that he would be a brilliant signing for Newcastle in the summer transfer window.

The 27-year-old winger will add pace and tricks to the Magpies’ team, and he will make an immediate impact at St. James’ Park.