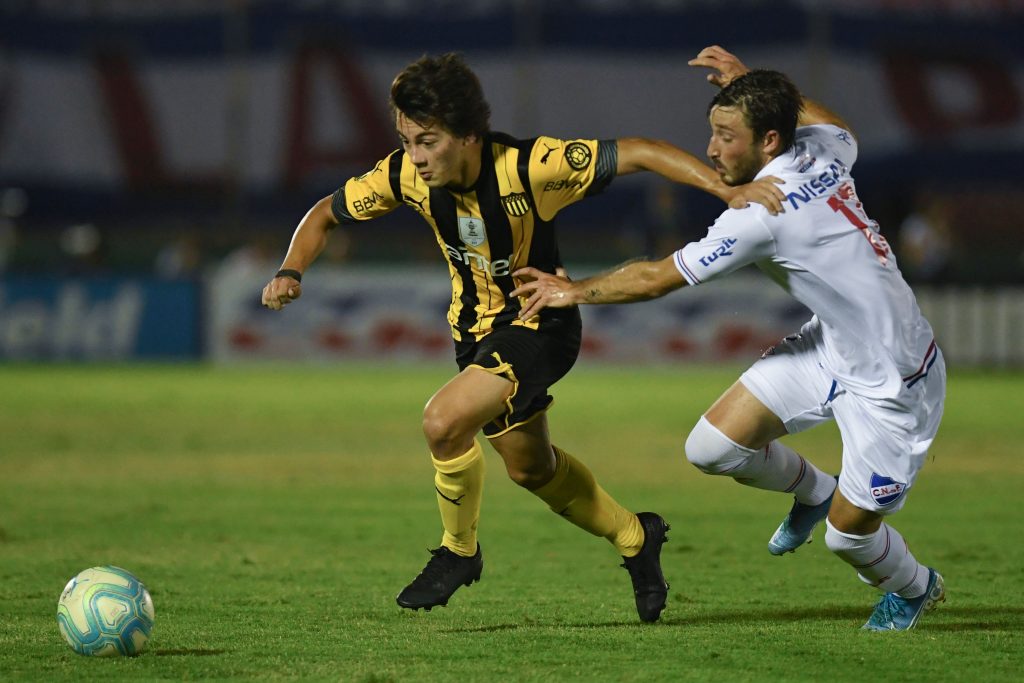 According to AS, Newcastle United and Manchester City are interested in signing Facundo Pellistri from Penarol in the summer transfer window.

Spanish and European giants Real Madrid are also reported to be interested in securing the services of the 18-year-old forward this summer.

City are leading the race for the youngster, but Premier League rivals Newcastle are not giving up, according to the report.

The Citizens are reluctant to pay the $12 million (£9.81 million) release clause in the contract of Pellistri, and are hoping to pay half of it upfront and the rest in bonuses and add-ons, according to the report, which has further claimed that last season’s Premier League champions have offered him a five-year contract and a huge wage increase.

Newcastle United to miss out?

While Newcastle are a massive club and are established in the Premier League, City are a much more attractive option for Pellistri.

True, the forward could be loaned out for next season, but the 18-year-old would earn more money at City, and could also work with manager Pep Guardiola in the future.

Newcastle should actually focus on signing established players who can make an impact on the team right now rather than bring in young players who will take a few years to settle down.