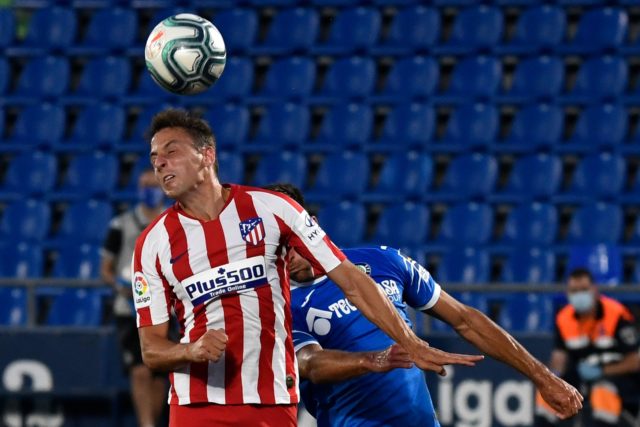 According to Bolavip, Newcastle United, Everton and Wolverhampton Wanderers are interested in signing Santiago Arias from Atletico Madrid in the summer transfer window.

It has been reported that Premier League trio Everton, Wolves and Newcastle are fighting to secure the services of the Colombia international right-back.

The report has added that Atletico are willing to sell the player for a transfer fee of €16 million (£14.67 million).

Arias has not had a great time at Atletico, and there is no surprise that the Spanish club are willing to sell the right-back.

Wolves and Everton are ambitious clubs and will be challenging for the Champions League places in the Premier League next season, while Newcastle could struggle to even end up in the top 10.

It is hard to see Arias pick Newcastle over Everton or Wolves, although one suspects that Atletico will see the Colombian right-back to the highest bidder, as it would not matter much to them whether or not the 28-year-old plays much next season.