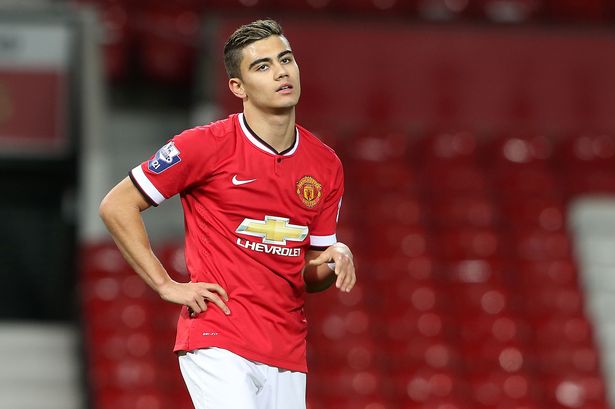 According to The Daily Star, Newcastle United, Everton and West Ham United are interested in signing Andreas Pereira from Manchester United in the summer transfer window.

It has been reported that United are ready to sell the 24-year-old midfielder this summer in order to fund a move for Ajax midfielder Donny van de Beek.

The report has claimed that Newcastle, Everton and West Ham all are monitoring the situation of the £45,000-a-week Brazil international.

According to WhoScored, Pereira has made 18 starts and five substitute appearances in the Premier League for United so far this season, scoring one goal and providing three assists in the process.

The 24-year-old has also made two starts and three substitute appearances in the Europa League for the Red Devils this campaign, scoring one goal in the process, according to WhoScored.

During the 2018-19 campaign, the Brazilian made six starts and nine substitute appearances in the league for United, scoring one goal and providing one assist in the process, according to WhoScored.

The 24-year-old also made two starts and two substitute appearances in the Champions League for the Red Devils last season, according to WhoScored.

Back in July, 2019, Pereira outlined his playing style to FourFourTwo, and said that he can play like former United star David Beckham.

Pereira told  FourFourTwo: ““As a No.8 or a No.10. I can play on the right wing like Becks used to play, cut inside and get the early cross in. I have a lot to show.”