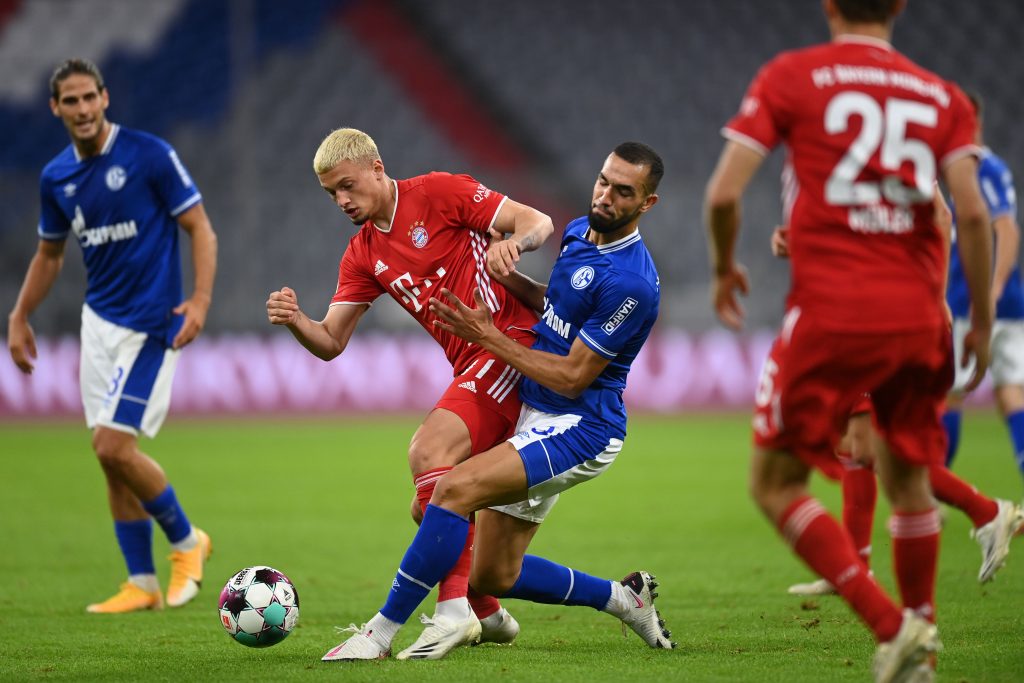 Leeds United want to sign Bayern Munich midfielder Michael Cuisance before next week’s summer transfer deadline, and according to Bild’s Head of Football Christian Falk, negotiations between both clubs are entering a decisive phase, with the Frenchman permitted to leave the Allianz Arena.

Transfer expert and Sky Sports man Fabrizio Romano has confirmed the news, adding that talks are progressing and that personal terms have been agreed with the 21-year-old, with Leeds ready to part with £18 million for his signature.

Cuisance wants to leave Bayern in order for his development not to stall after playing just 12 games across all competitions last term, and Leeds have presented him with a project and offer that excite him.

The France youth international won the Champions League and Bundesliga title with the Germans last term, and his potential and talents caught the Whites’ eyes.

Leeds want to bolster their options in the middle of the park, and Cuisance’s ability to play in both defensive and attacking midfield roles will definitely come handy.