Report: Morgan Gibbs-White to join Swansea on loan from Wolves 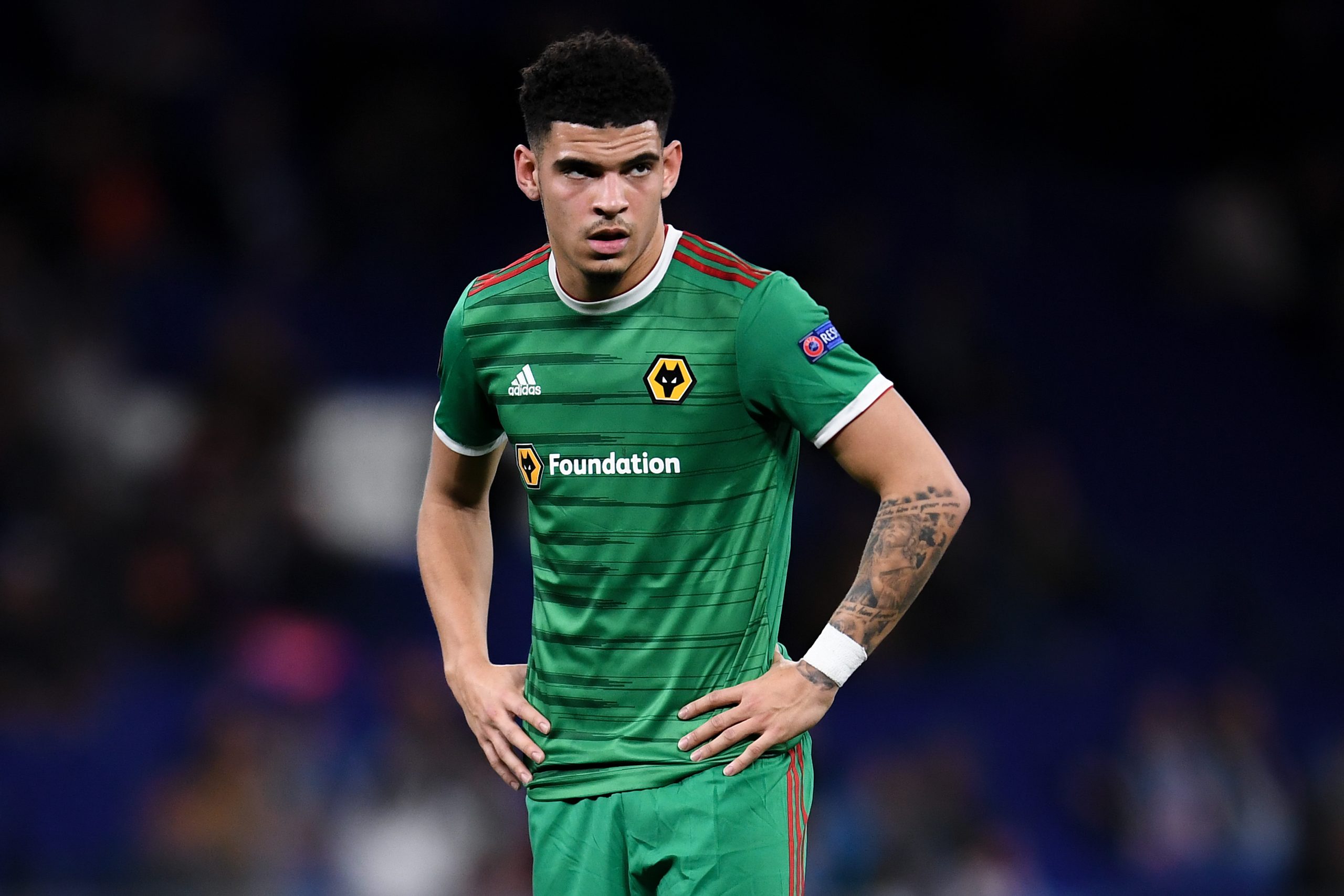 Wolverhampton Wanderers midfielder Morgan Gibbs-White will join Swansea City on a season-long loan deal in the summer transfer window, according to BBC Sport.

Gibbs-White made one start and six substitute appearances in the Premier League for Wolves this past season, and he also played four times in the Europa League, according to WhoScored.

During the 2018-19 campaign, the 20-year-old attacking midfielder made five starts and 21 substitute appearances in the league for the Wanderers, according to WhoScored.

Gibbs-White is a very talented and promising young player, but the attacking midfielder is not fully ready to play week in and week out for the Wolves first team.

The Wanderers have a strong team and have lofty ambition, and it is not always possible for manager Nuno to hand decent playing time to young players such as Gibbs-White.

Swansea are an ambitious club and finished in the top six of the Championship table this past season.

The Swans will be aiming for automatic promotion next season, and a player like Gibbs-White would help them.

The 20-year-old would also get decent playing time at the Liberty Stadium, and he would return to Wolves at the end of next season a better, more improved and more mature footballer.