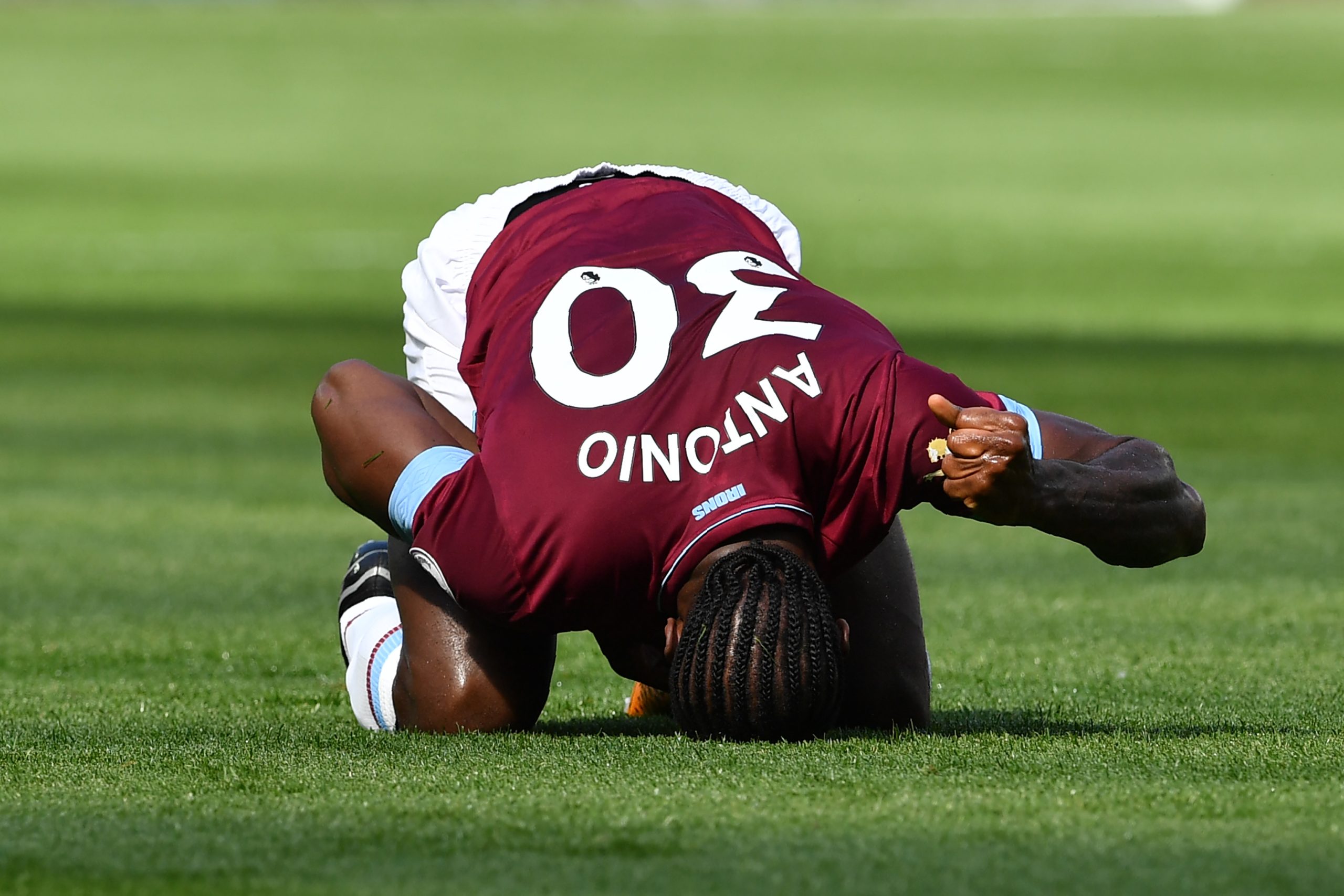 West Ham United are confident that Michail Antonio will sign a new contract, according to The Guardian.

Antonio is out of contract at West Ham at the end of next season, with the winger having joined the Premier League club from Nottingham Forest in the summer of 2015 for a transfer fee reported by The Guardian to be worth £7 million.

The Guardian has claimed that West Ham are relaxed about the situation of the winger, who himself is reported to not want to leave the London Stadium this summer and wants to stay.

It has been reported that Antonio earns £70,000 per week as salary at the Hammers, and that the former Sheffield Wednesday and Forest winger is in line for a new and improved deal.

According to WhoScored, Antonio made 19 starts and five substitute appearances in the Premier League for West Ham this past season, scoring 10 goals and providing three assists in the process.

During the 2018-19 campaign, the Englishman made 22 starts and 11 substitute appearances in the league for the Hammers, scoring six goals and providing four assists in the process, according to WhoScored.

Antonio played an important role in West Ham narrowly staving off the dreaded drop to the second tier of English football.