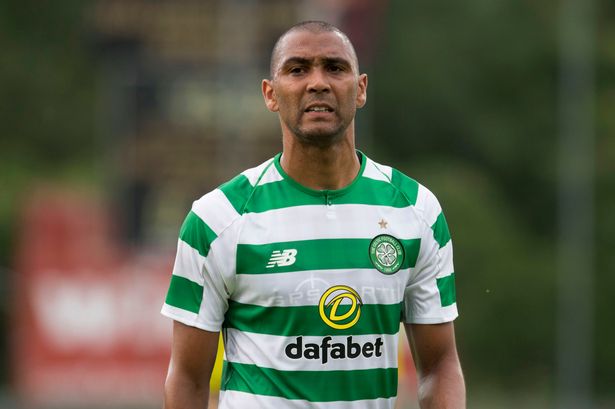 Celtic are expected to remain busy in the January transfer window. While Brendan Rodgers will be looking to make a few additions, there could be an exodus as well.

The future of Dedryck Boyata remains uncertain, and with his contract expiring at the end of the month, Celtic could sell him if they receive a good offer.

The 33-year-old defender joined the Hoops last January, and has made just one appearance for the Scottish champions throughout his time there.

He is yet to play at all this season. Needless to say, he has no future at the club, and a move away from Celtic should work for him.

It seems he is now expected to leave in the coming weeks. Celtic will require a major shake-up in the defence, and they will be hoping that Compper’s departure does not leave them short at the back.