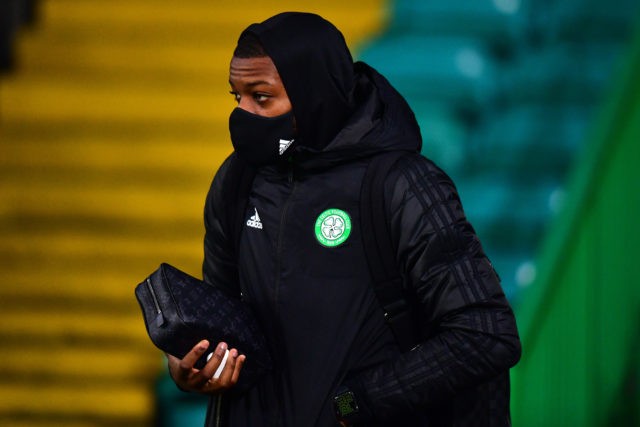 According to France Football reporter Nabil Djellit, Marseille have offered Celtic a deal that would see Ntcham move to the French club for around €10 million.

The journalist has claimed that the player’s wages are not an issue for Marseille and the deal is expected to go through today.

Celtic demanded around €25m for Ntcham last year, but his value has dropped.

According to RMC reporter, Mohamed Bouhafsi, the two clubs are currently discussing a loan deal, and negotiations are ongoing. The 24-year-old midfielder is expected to complete his move to the French club today.

It is an open secret that Steve Bruce wants to sign a midfielder before the end of the transfer window.

Last week, Sky Sports reported that the Magpies had made a move to sign Ntcham on loan from Celtic.

It was reported that Celtic would prefer an option in any loan deal to buy the midfielder permanently as his contract is set to expire in 18 months time at Parkhead.

West Bromwich Albion also showed an interested in the midfielder, but it seems he will be joining Marseille instead.

Marseille lost Morgan Sanson to Aston Villa this month, and Ntcham would be a good replacement for him. The central midfielder has managed 24 goals in 147 appearances for Celtic, but he hasn’t been at his best this season.