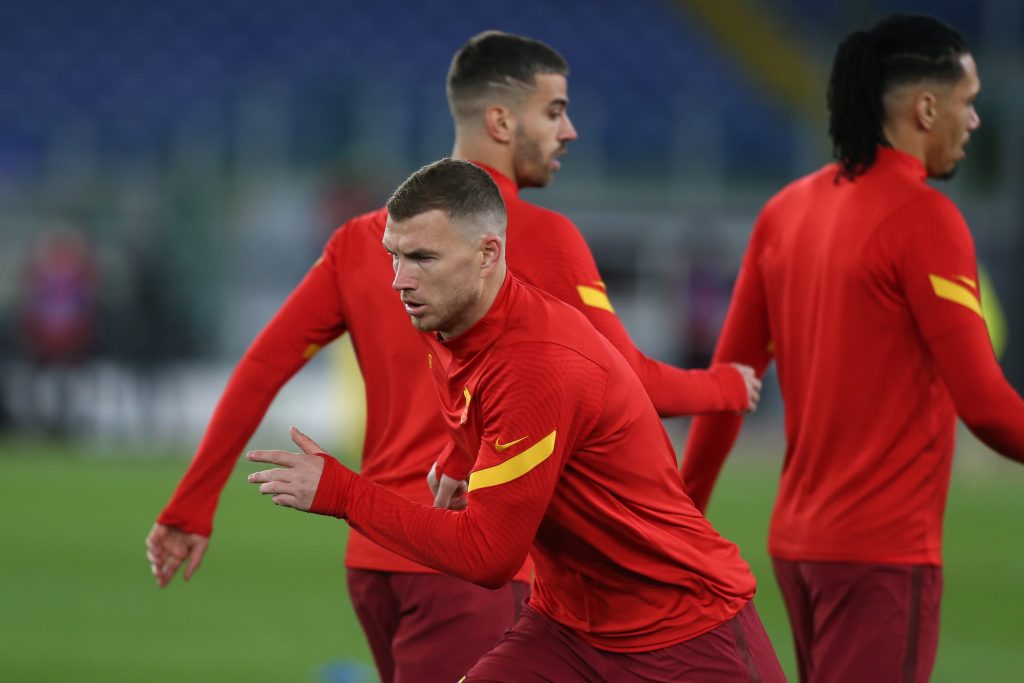 According to Italian newspapers Gazzetta dello Sport and Corriere dello Sport (via Express), Manchester United have been offered the chance to sign AS Roma striker Edin Dzeko before the end of the January transfer window.

The Bosnia and Herzegovina international is expected to leave the Serie A outfit this month after falling out with manager Paulo Fonseca and training separately from the rest of the squad as a result.

His agent has offered him to Juventus and numerous Premier League clubs, including Manchester City, Tottenham Hotspur, West Ham United and Wolverhampton Wanderers, but he is not keen to join a side not playing in Europe or challenging for silverware.

The 34-year-old could be keen to return to England after a successful stint with Man City that produced 50 league goals in 130 appearances and two Premier League titles.

With 114 goals in 242 games for Roma since joining them in the summer of 2015, many clubs would love to recruit his services given his proven quality in front of goal.

While Dzeko would no doubt be a good addition to manager Ole Gunnar Solskjaer’s attack at Old Trafford despite his age, the Red Devils do not need his services at the moment.

Veteran Uruguayan Edinson Cavani has been an inspired signing since joining Man Utd in the summer as a free agent from Paris Saint-Germain, bagging five goals and two assists in 19 appearances across all competitions.

Marcus Rashford, Mason Greenwood and Anthony Martial can also play through the middle, and there is no need to bring in someone in the twilight of his career as another striking option.

Given their recent explosive form in the Premier League, United do not need to strengthen any area this month and they can wait until summer before thinking of making any additions.