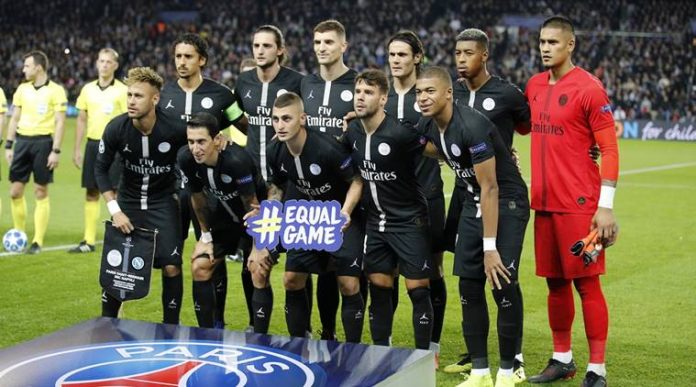 According to The Sun, Manchester United midfielder Ander Herrera has been in talks with the French giants Paris Saint-Germain and he is expected to join them on a free transfer at the end of the season.

The contract of the 29-year-old at Old Trafford ends at the end of the season, and while it was believed that the Spanish midfielder has agreed a deal in principle to extend his deal, PSG have swooped, and have handed him a three-year deal worth £150,000-a-week.

With Adrien Rabbiot leaving the Parc des Princes this summer, the Ligue 1 giants have been in the hunt for a central midfielder, and after failing with a bid to land Everton’s Idrissa Gueye in the January transfer window, they seem to have wrapped up a deal with Herrera.

The former Athletic Bilbao man has been a key player under interim boss Ole Gunnar Solskjaer and did become a crucial member of United’s midfield after former manager Jose Mourinho turned him into a defensive midfielder.

Herrera, who has featured in 24 games across all competitions for United this term was tipped as the fifth player to sign a contract extension under Solskjaer after progress was made during extension talks, but PSG are able to pay him huge wages as they will land him for free, and his departure will surely be a huge blow to the Red Devils.