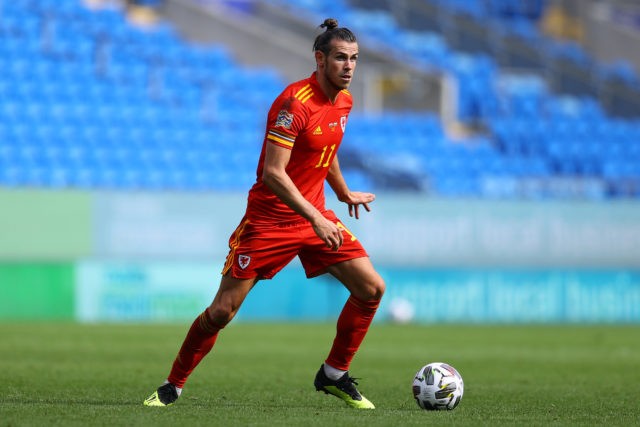 Gareth Bale has no future under Zinedine Zidane at Real Madrid.

The 31-year-old has recently expressed his desire to return to the Premier League. He has admitted that he is looking for a way out at the Bernabeu, but Madrid are making it difficult for him.

According to reports from Spanish publication Marca, Manchester United have rekindled their interest in Bale who is set for showdown talks with Zidane over his future.

Madrid are hopeful that United will come up with the cash to put the saga to bed.

Tottenham Hotspur are also reportedly interested in bringing back their former player to north London. Jose Mourinho is a big fan of the Wales international and would love to sign him at Spurs.

However, Spurs do not have the funds to complete a deal for Bale who has won two La Liga and four Champions League titles with Madrid since joining the club in 2013.

Manchester United are looking to bolster their attacking department and have earmarked Jadon Sancho as their prime target.

The Red Devils are also interested in signing Jack Grealish from Aston Villa. It is highly unlikely that United will spend heavily on Bale considering he hasn’t played regularly last season at Madrid.

Spurs could have been a good option for Bale. The north London club could make an attempt to sign him on loan, although they would still want Bale to reduce his weekly salary.