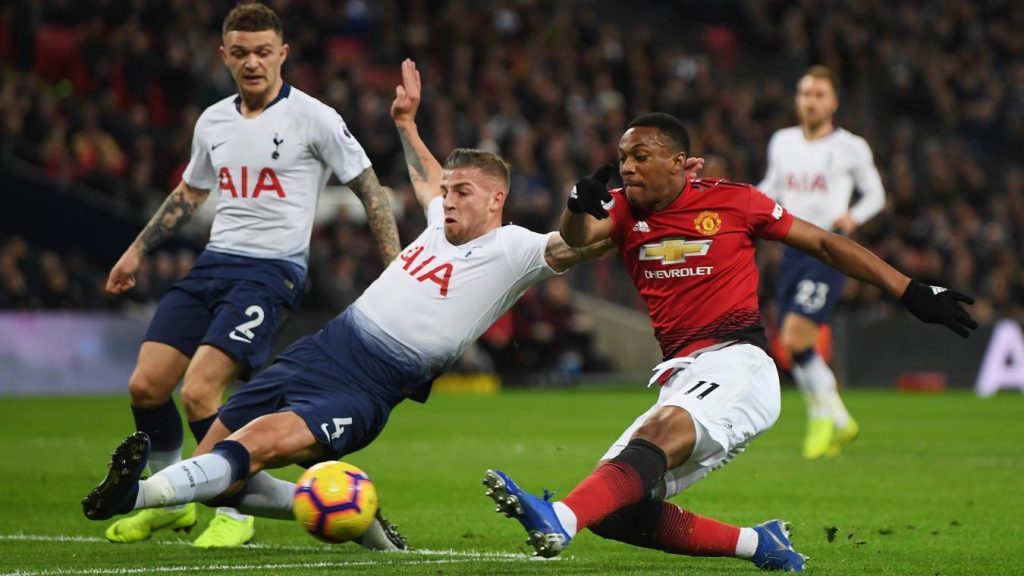 According to Sportsmail, Manchester United are one of the sides monitoring the situation of Tottenham Hotspur right-back Kieran Trippier, with the England international facing uncertainty over his future at the North London club.

The 28-year-old has been dropped by Three Lions manager Gareth Southgate from his 23-man Nations League squad, and Spurs are ready to let him leave this summer following an unimpressive campaign.

As reported by Sportsmail, an offer in the region of £30 million could be enough to persuade Mauricio Pochettino’s side into doing business, and the Red Devils could make a move.

Manager Ole Gunnar Solskjaer could do with another right-back following the exit of Antonio Valencia and given Ashley Young’s dwindling form.

United are keen on Crystal Palace right-back Aaron Wan-Bissaka, but the Eagles’ £70 million valuation of the England youth international has put them off.

Taking a £30 million gamble on Trippier could be well worth it in the end for the Red Devils, as the Englishman will be more than willing to prove everyone wrong if Tottenham flog him this summer.

And with a lot to play for ahead of next summer’s European Championship, the Spurs star might just be in inspired form at Old Trafford in 2019-20 if a move works out.