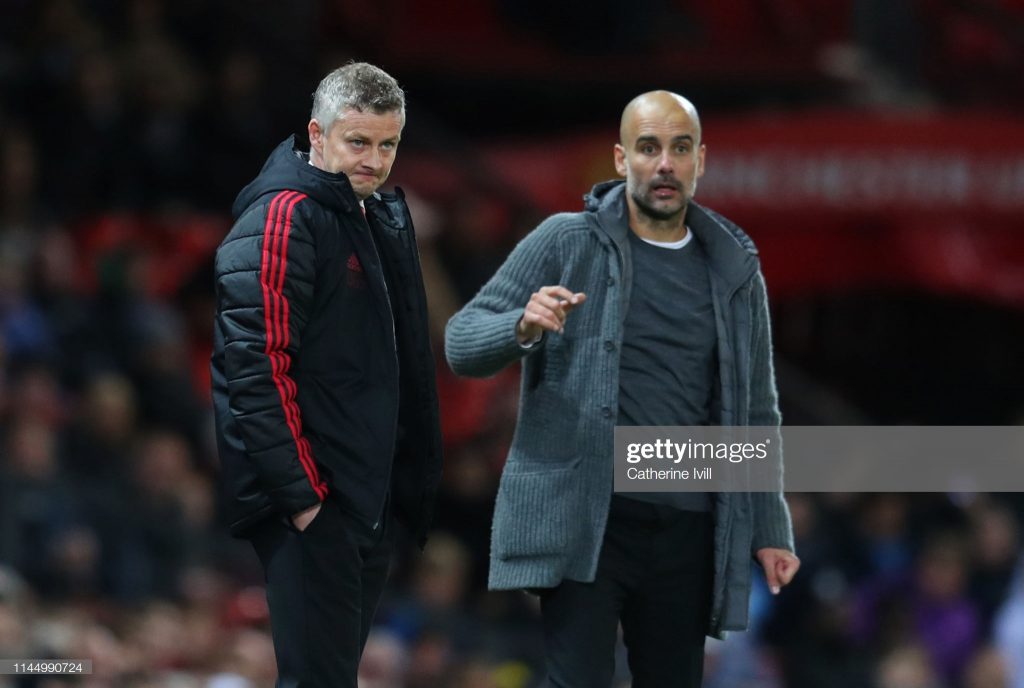 According to The Sun, Manchester United and Manchester City are set to do battle for the signature of Hoffenheim midfielder Ilkay Elmkies.

The 19-year-old has often been compared to Bayern Munich midfielder Thiago Alcantara due to his style of play and potential, and manager Pep Guardiola wants to sign him as the teenager reminds him of the Spain international whom he also managed at Barcelona.

United also want Elmkies after he caught their eyes in the UEFA Youth League last season.

The Israel Under-19 international impressed against City in the competition, and both sides will do their best to convince him to join them.

Elmkies could be snapped up for just £2.5 million this summer, but he will leave Hoffenheim for just training compensation in a year if a new deal isn’t agreed, and both Manchester clubs and many other suitors are ready to swoop if they are unable to get him this window.