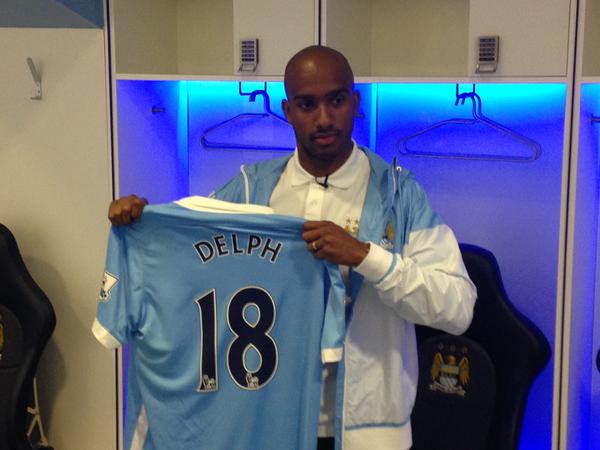 According to The Sun, Manchester City want to cash in on England international Fabian Delph this summer as he has just a year left on his current contract.

The 29-year-old featured in 20 games across all competitions as Pep Guardiola’s side completed a swoop on the domestic treble, but he is down the pecking order, with Oleksandr Zinchenko now permanently ahead of him in the left-back role.

City are looking to sign another left-back and midfielder this summer, and that will limit Delph’s chances next season.

The Premier League champions are ready to sanction a £15million sale for the versatile veteran this summer, and a couple of top-flight sides have shown interest.

Championship side Leeds United have also shown initial interest in having Delph back at Elland Road, a decade after he left for Aston Villa, but his £80,000-a-week wages will be too much for them to afford.

Failure to earn promotion to the EPL means Leeds don’t have enough to secure such high-profile signings, but he definitely would be a huge influence in Marcelo Bielsa’s team were a move possible.

Delph wants to play more in order to make the Three Lions’ Euros 2020 squad, and City won’t hesitate to let him go if their demands are met.