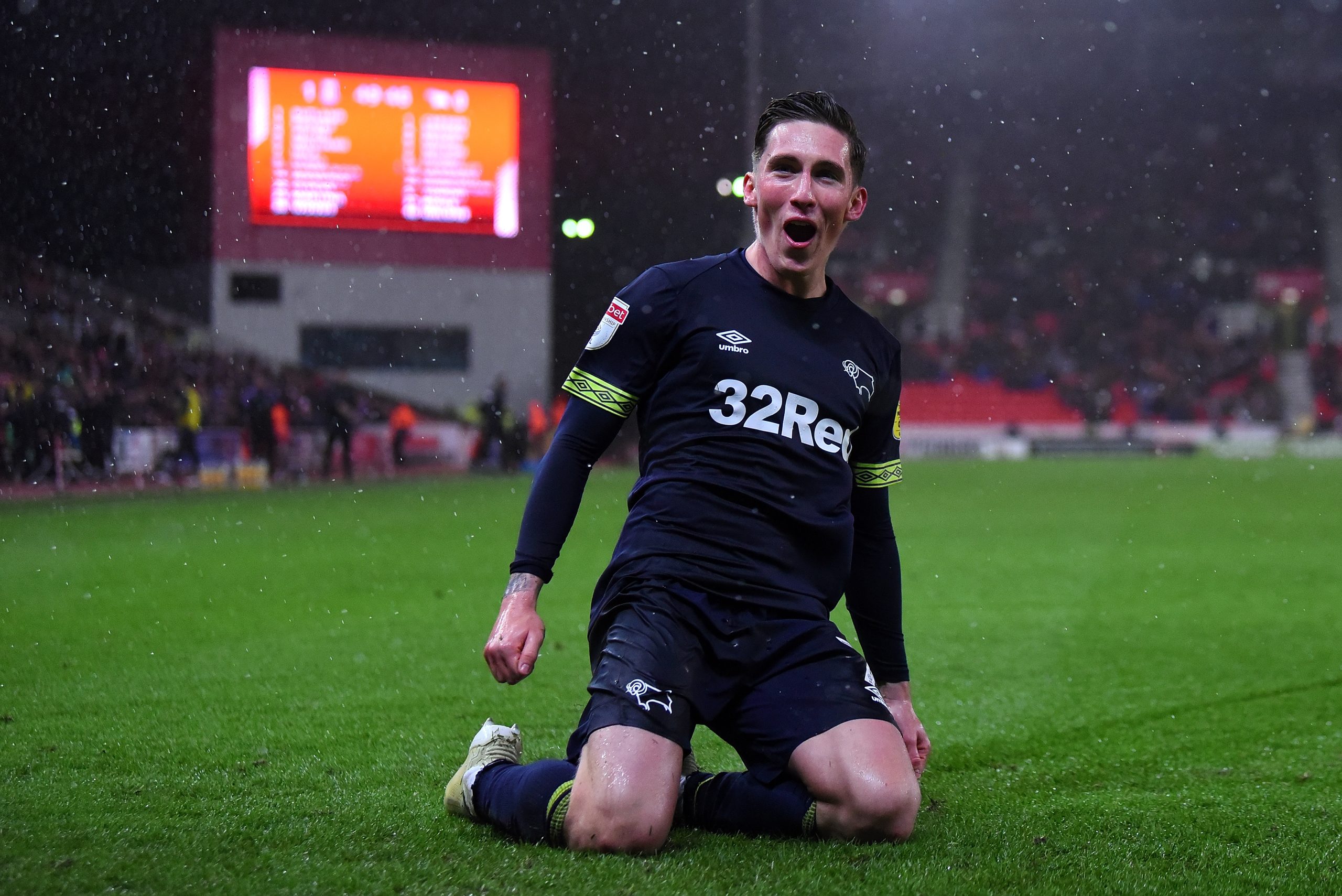 According to The Sun’s Alan Nixon, Liverpool are demanding £20 million for the signature of Wales international winger Harry Wilson, and the price is keeping Leeds United from making a move.

Aston Villa and Newcastle United are also keen on the 23-year-old who became the youngest player to play for Wales at 16, beating a record previously held by Gareth Bale, but they aren’t interested in buying him for that amount too.

Wilson also became Liverpool’s youngest international as a result, but he hasn’t been able to establish himself in the first-team at Anfield, temporarily spending time away from Merseyside over the years.

Leeds could do with Wilson’s quality in the attacking third, but it’s hard seeing them part with £20 million for his signature.

The Elland Road outfit know the Liverpool academy graduate well from his time in the Championship where he hit 15 goals in 40 games for Derby County in 2018-19, and he will be a great addition to their team as they could do with some Premier League experience when the 2020-21 campaign begins.

Wilson’s set-piece expertise will also come handy at Leeds, and head coach Marcelo Bielsa could also help bring out the best in him and make him finally start fulfilling his huge potential.