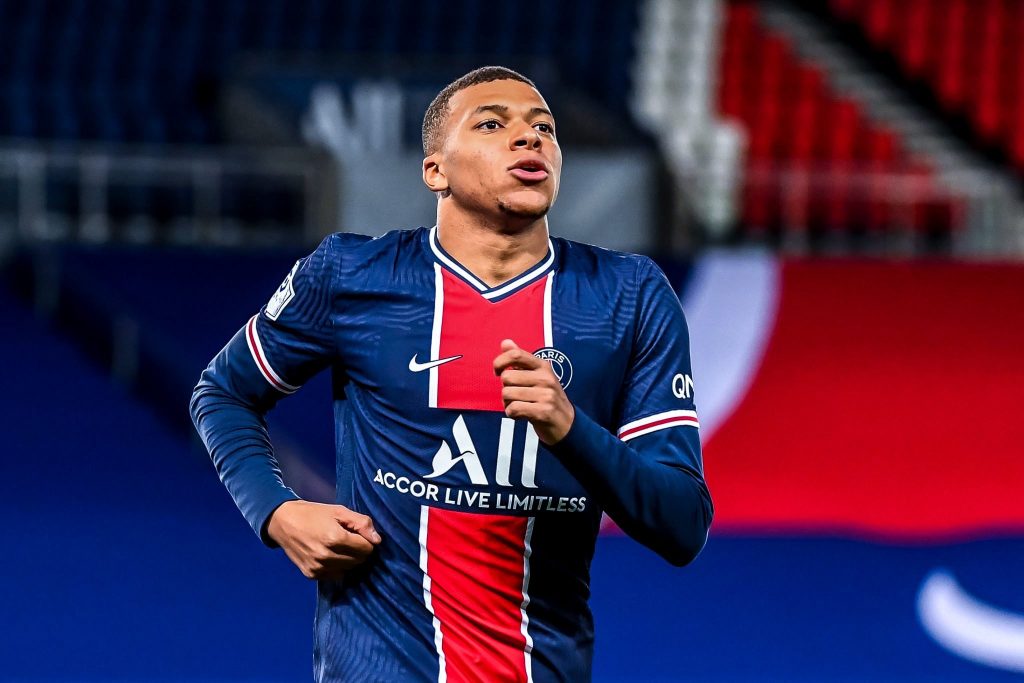 According to Canal + show Late Football Club (via GFFN), Liverpool manager Jurgen Klopp wants to bring Paris Saint-Germain striker Kylian Mbappe to Anfield this summer and is hoping to convince the Frenchman and his representatives about the move.

Reds midfielder Fabinho – who was a teammate of the World Cup winner at AS Monaco – is also talking to the PSG star about a move, and the Premier League defending champions have told him that he would become the undisputed star of their project if he joins them.

Liverpool are not the only ones keen on the 22-year-old who joined the Ligue 1 giants in a £165 million deal in the summer of 2017, with Real Madrid also keeping tabs on his situation.

Mbappe has just a year left on his current deal at PSG, and he is yet to decide if he wants to sign an extension or seek for another challenge elsewhere.

While the player will take his time before making a final decision, the idea of being the poster boy at Liverpool appears to be giving his representatives something to ponder, and it will be interesting to see how things go in the summer.

Liverpool boast of a brilliant attacking trident in Roberto Firmino, Mohamed Salah and Sadio Mane, while Diogo Jota has been an excellent addition to their forward-line since his arrival from Wolverhampton Wanderers.

However, Mbappe is on another level and has everything it takes to improve Klopp’s attack.

With 106 goals in 147 games for PSG, the France international boasts of numbers only associated with the likes of Lionel Messi and Cristiano Ronaldo, and Liverpool will definitely win major silverware with such a player within their ranks.

Whether they have the finances to fund a move and pay his desired wages remains to be seen, though.

PSG will not sell Mbappe on a cheap if they cannot convince him to sign a new deal, and Liverpool and other suitors must be willing to break the bank if they want him.