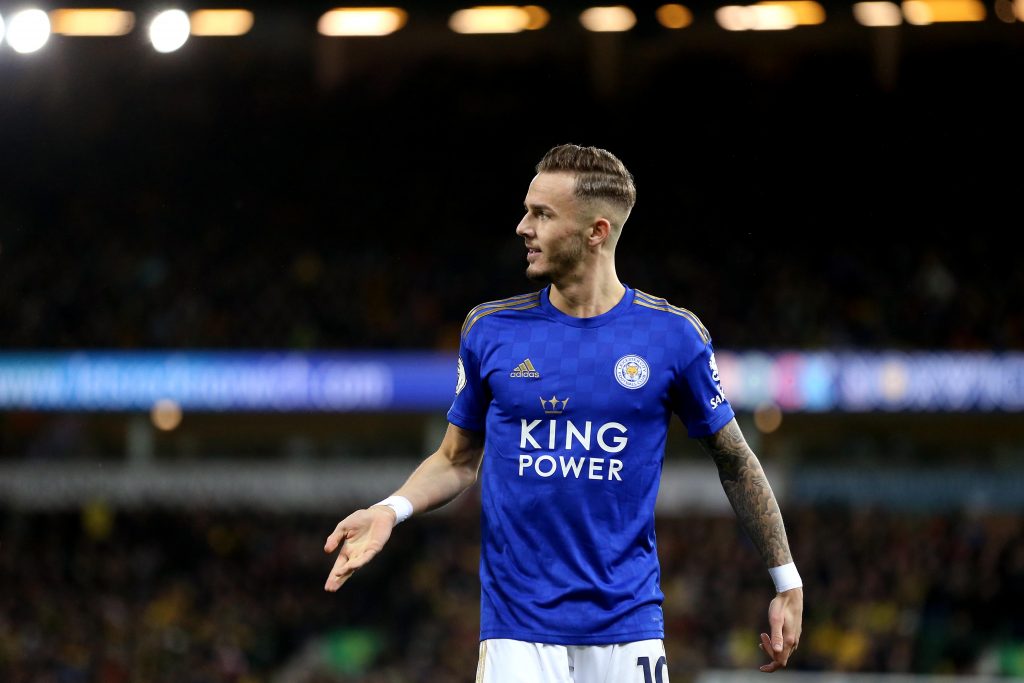 According to The Athletic’s David Ornstein, Leicester City midfielder James Maddison has put pen to paper on a new four-year deal that will see him earn £110,000 per week.

Manchester United and a couple of bigwigs home and abroad were keen on the 23-year-old ahead of the summer transfer window that has now opened today, but he has decided to commit his peak years to Brendan Rodgers’ side instead.

The England international will now hope to lead them to a top-four finish next term after they narrowly missed out on it right at the end of the 2019-20 English Premier League campaign.

Maddison featured in 31 league games for Leicester, scoring six times and weighing in with three assists, but injury ruled him out of the last six games, and his absence dealt a huge blow on the side.

The Foxes struggled for creativity in the final third in those games, winning just two and losing three, and they will have to settle for Europa League football next term having spent the majority of the campaign in the Champions League zone.

Maddison joined Leicester from Norwich City for around £20 million in June 2018, and has established himself as one of the best players in his position in the English top-flight.

That attracted him to the likes of Manchester United, Arsenal and co, but his suitors will have to look elsewhere for the quality attacker they want after the King Power Stadium outfit decided to hand him an improved deal, with Rodgers playing a huge role in his decision to stay.