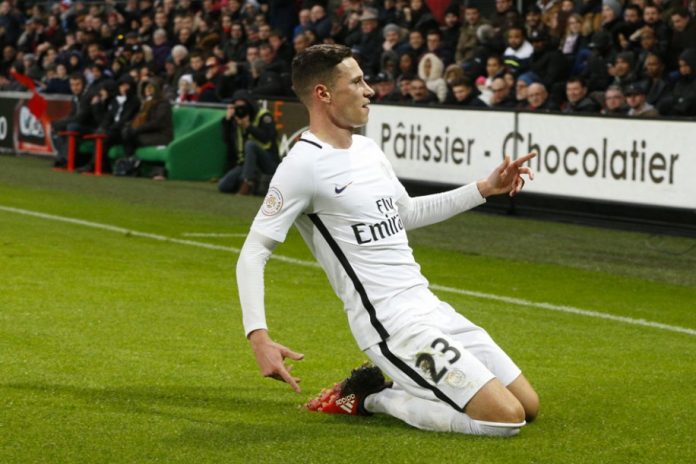 According to RMC, Leeds United have contacted Paris Saint-Germain forward Julian Draxler, and are trying to convince him to move to Elland Road this summer.

The Germany international isn’t keen on the idea of joining Marcelo Bielsa’s side at the moment and wants to remain at the Parc des Princes.

Draxler has just a year left on his current PSG contract, and a renewal isn’t on the cards as he is clearly not very important to the cause having played a bit-part role since joining from Wolfsburg in the summer of 2016.

Leeds have secured a high-profile signing this summer, bringing in Spain international striker Rodrigo from Valencia, and adding the German to their attack will be another huge statement of intent.

Draxler failed to score in 22 games last season as he mostly came off the bench, but he remains a quality attacker and it’s why he has remained in the German national team.

The two-footed 26-year-old brings speed and the ability to beat his man in one-on-one situations to the table, and Leeds could do with those qualities on the wings.