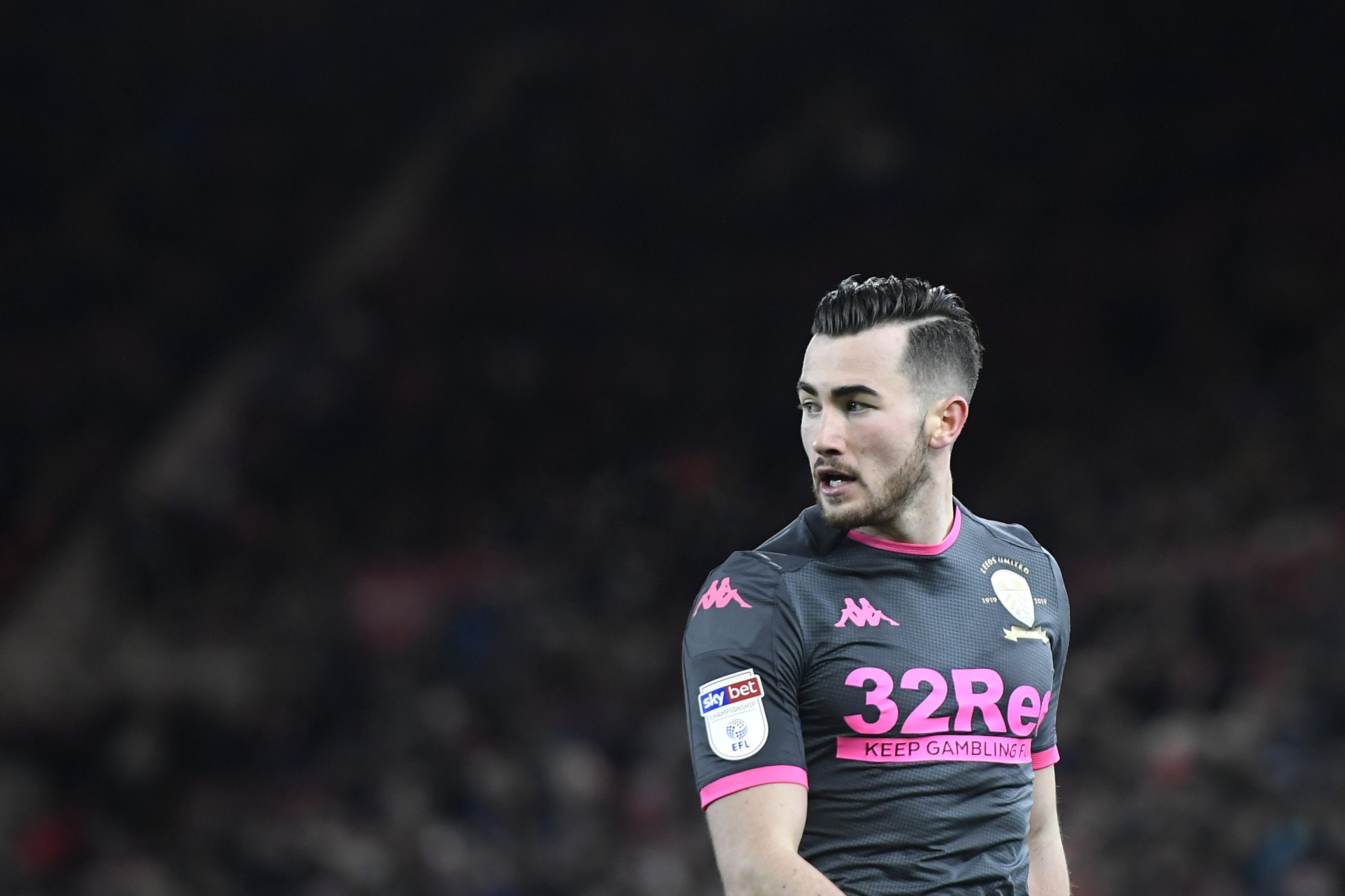 According to Football Insider, Leeds United are keen on signing Jack Harrison on a permanent contract from Manchester City in the summer transfer window.

Harrison, who can operate as a winger or as an attacking midfielder, spent the 2018-19 campaign on loan at Leeds from City.

The 23-year-old returned to the Championship club on another season-long loan deal from the Premier League outfit in the summer of 2019.

Football Insider has claimed that the Whites are keen on activating the option in Harrison’s loan deal and want to make his move permanent.

According to WhoScored, Harrison has scored five goals and provided seven assists in 37 Championship matches for Leeds so far this season.

During the 2018-19 campaign, the Englishman made 34 starts and five substitute appearances in the league for the Whites, scoring four goals and providing three assists in the process, according to WhoScored.

Marcelo Bielsa’s side are at the top of the Championship table at the moment with 71 points from 37 matches, a point clear of second-placed West Bromwich Albion and seven points ahead of third-placed Fulham.

Football in England is suspended at the moment due to the coronavirus pandemic, and it remains to be seen when the season will get back underway.