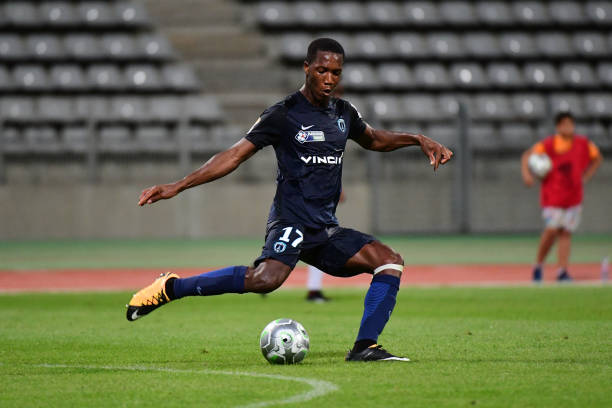 According to Le 10 Sport (via GFFN), Leeds United are interested in signing Paris FC centre-back Samuel Yohou this summer, but they face stiff competition from Serie B side Crotone and League One’s Coventry City.

The 28-year-old is set to become a free agent this summer and Leeds are hoping to land him as they look to bolster their squad depth at the back.

Yohou has played for the Ligue 2 side since 2015 and once played for Ivory Coast under-20s.

The 6ft 3in centre-back caught the eyes of Leeds’ scouts due to his physicality, maturity, technicality and ball-playing qualities, and the club are in conversations with the player’s representatives.

The Elland Road outfit could be back in the English top-flight next term for the first time since 2004, and it remains to be seen if Yohou can adapt to the demands of the Premier League.

Aston Villa were linked with the Ligue 2 defender two years ago as they wanted him to replace John Terry, and it will be interesting to see if a move to England will finally work out.

Yohou models his game after Barcelona’s Clement Lenglet, Paris Saint-Germain’s Marquinhos and Juventus’ Leonardo Bonucci, and taking a punt on a player entering into his peak years could make sense for Leeds.