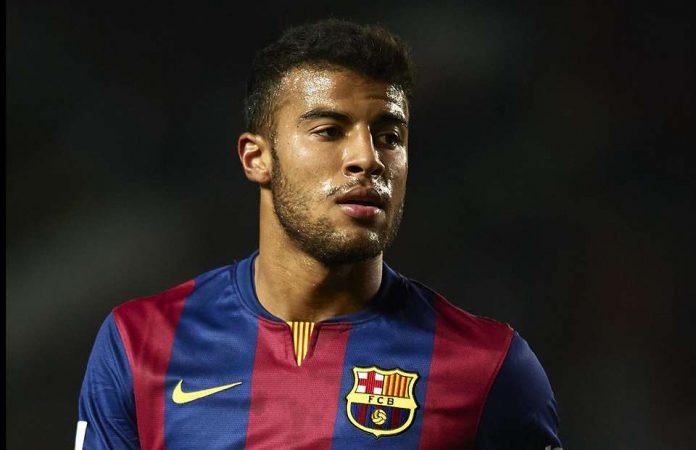 Leeds United are interested in signing Rafinha from Barcelona in the summer transfer window, according to Sport.

It has been reported that Leeds, who have been promoted to the Premier League for the 2020-21 campaign, have held talks with Spanish and European giants Barcelona over the signing of the 27-year-old midfielder.

Talks will continue, with the Brazil international himself keen on a move to the Premier League, according to the report in the Spanish publication.

Rafinha would be a superb signing for Leeds United

Rafinha may not have been as successful as his brother and former Barcelona central midfielder Thiago – who won the Champions League with Bayern Munich last season – but the 27-year-old is a very good midfielder.

The 27-year-old does not seem to have a future at Barcelona, with the player having spent the 2019-20 campaign on loan at La Liga club Celta de Vigo.

Leeds will need a big and competitive squad to make an impact in the Premier League, and a player of Rafinha’s quality and experience will make Marcelo Bielsa’s team stronger.

Described as ‘an attacking midfielder’ who is ‘very dangerous in the box’ on Barcelona’s official website, Rafinha would add class and finesse to the Leeds midfield.