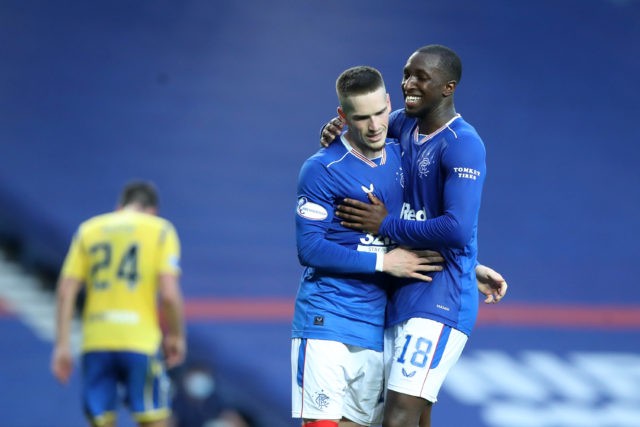 Leeds United will make a bid of £14 million for Rangers winger Ryan Kent this week, according to The Scottish Sun.

The report has claimed that Leeds, who have won automatic promotion to the Premier League from the Championship, will offer the former Liverpool winger a weekly salary of £50,000.

The Whites hope that such as a lucrative offer will convince the 23-year-old – described by former Rangers striker Krid Boyd as a player who is “exciting to watch” on Sky Sports Football (7:35pm, December 4, 2019) – to make the switch to Elland Road this summer.

Kent is one of the best wingers in the Scottish Premiership and has made a brilliant start to the new season.

According to WhoScored, the winger has scored three goals in five Scottish Premiership games for Steven Gerrard’s side this campaign.

However, with Rangers aiming to stop bitter Old Firm rivals Celtic from winning the Scottish Premiership title for the 10th season in a row, the Ibrox club may not be willing to sell the winger this summer.