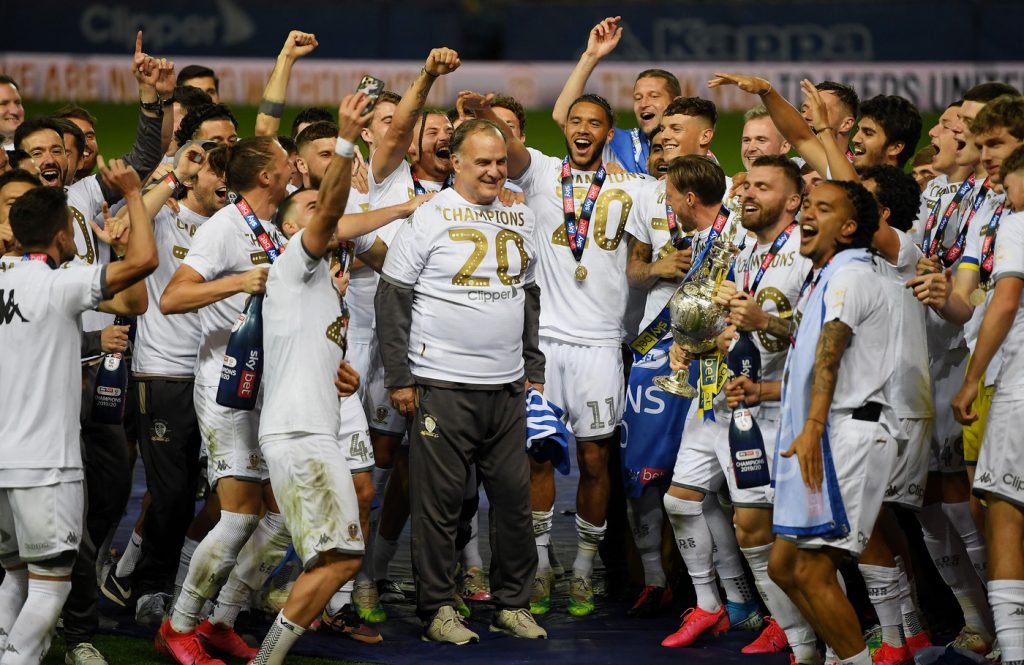 According to The Athletic’s David Ornstein, Leeds United first-team squad will be getting their deferred wages back and a small goodwill bonus for their generosity when pay day arrives next month.

The Elland Road outfit capped wages at £6,000 per week for three months after the players agreed to take voluntary salary deferrals to ease the pandemic’s financial impact after the season was put on hold in March.

Earning promotion to the top-flight is set to reward Leeds players financially and their income is now set to return to normal.

English Premier League promotion is worth around £200 million and that has changed Leeds’ financial fortunes without a doubt, and it comes as a huge relief following the financial hardship the coronavirus caused over the past four months.

The Yorkshire giants will be playing in the Premier League for the first time since 2004 next term, and they will look to quickly establish themselves in the division once they return in September.

The voluntary salary deferrals by the players allowed Leeds to protect around 100 jobs at Elland Road, and it stopped them from laying off a lot of staff like most clubs did, with full and part-time staff taking home their usual salaries.