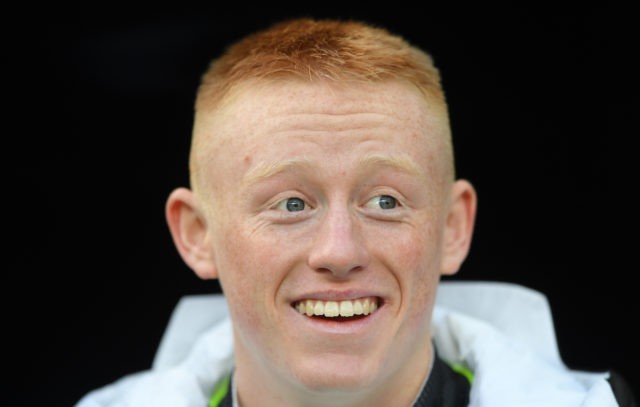 Leeds United have decided not to pursue their interest in Sheffield United target Matty Longstaff, who is out of contract at Newcastle United, according to The Daily Mail.

It has been reported that Leeds – who will play in the Premier League next season after winning automatic promotion from the Championship – have opted against making a move for Longstaff.

The 20-year-old midfielder is out of contract at Newcastle and is a free agent at the moment.

Udinese and Leeds’s Yorkshire rivals Sheffield United are also interested in the England Under-20 international midfielder, according to the report.

Longstaff has made only a handful of appearances for Newcastle in his career,  but reported interest from Udinese and the Blades show just how good he is.

The 20-year-old is a free agent, and although Leeds will have to pay a compensation fee, it will still be worth it in the long run.

The Englishman is a dynamic midfielder who will improve under Leeds head coach Marcelo Bielsa.

Leeds need a strong and big squad in order to succeed in the Premier League next season, and Longstaff will make the Whites better.