Report: Leeds United manager Marcelo Bielsa has told Pontus Jansson to stay away from the training ground until July 12 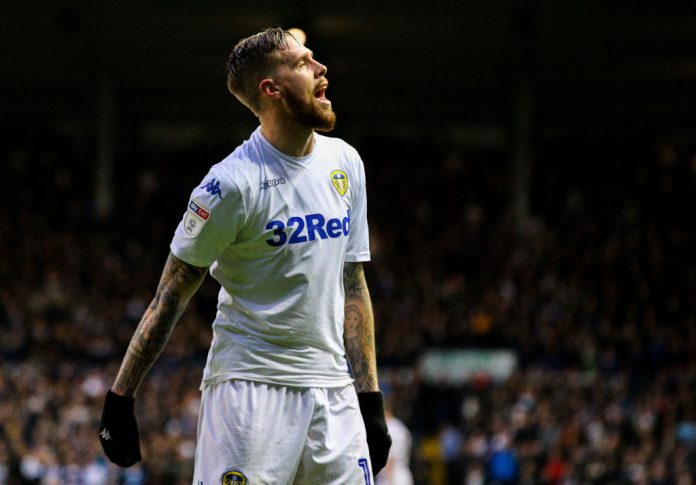 According to Swedish outlet Aftonbladet, Leeds United manager Marcelo Bielsa has told centre-back Pontus Jansson to stay away from the training ground until July 12.

Yorkshire rivals Sheffield United are said to be close to securing the services of the centre-back this summer, while relegated Fulham are also reportedly interested.

Jansson is currently training with his former home club Malmo, but details of the alleged row with Bielsa is yet to be disclosed, and what really happened remains unknown.

The 28-year-old told Expressen when asked about his Leeds’ future: “I have nothing to say,” and an exit could be on the cards with the Sweden international craving Premier League football.

The Elland Road outfit travel to Australia for pre-season, where they will play Manchester United, on July 13, and players are expected to resume at Thorp Arch this week.

Jansson has established himself as a fan favourite at Leeds, playing over a century of games since arriving from Torino three years ago.

However, linking up with Sheffield will almost see him immediately become a disliked figure within the Whites’ fanbase, and it will be interesting to see how this saga unfolds.