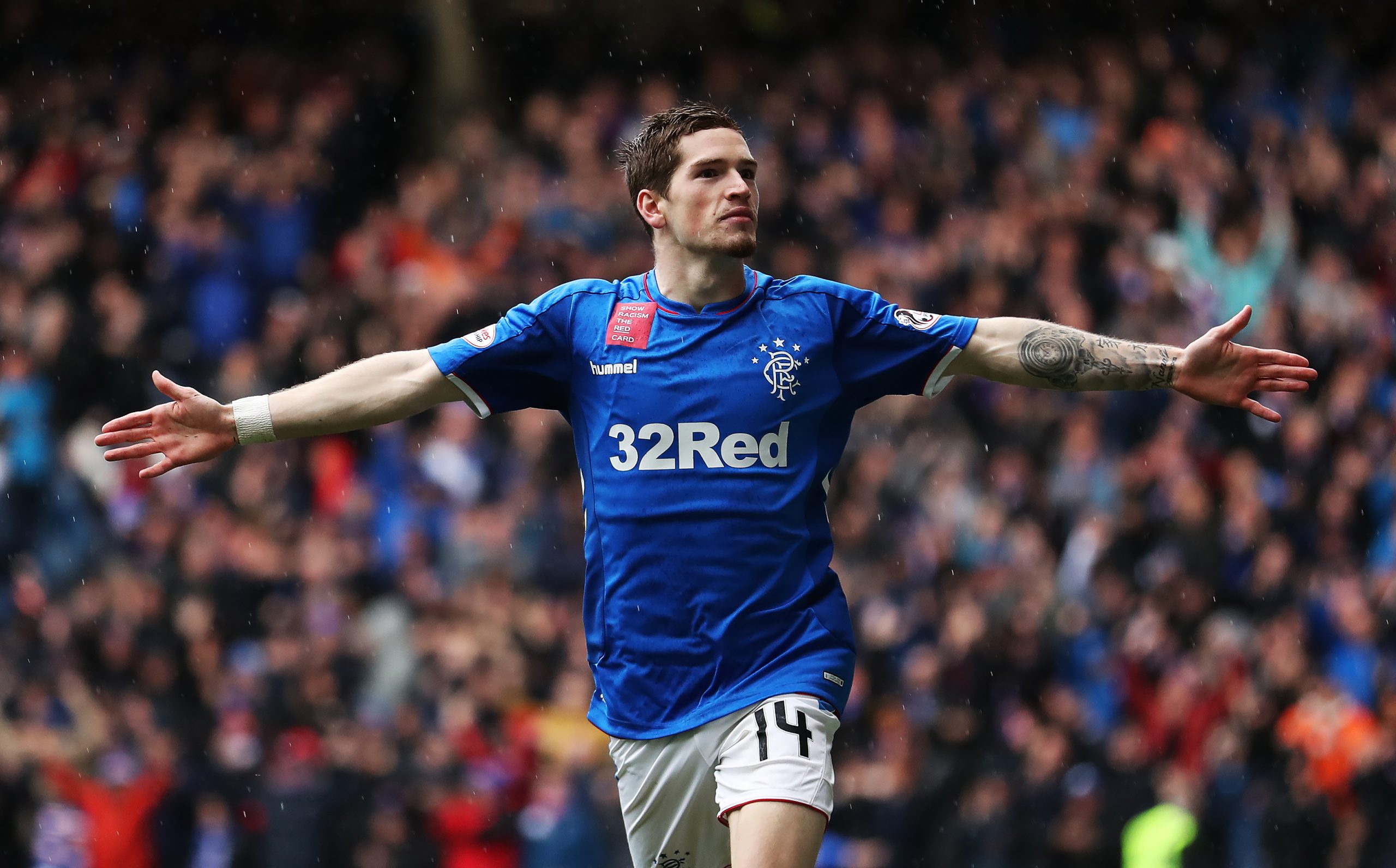 According to The Sun’s Alan Nixon, Leeds United want to sign Rangers forward Ryan Kent this summer with head coach Marcelo Bielsa keen on him.

The Elland Road outfit want to boost their attacking ranks after sealing promotion to the Premier League, and the Rangers man is seen as an ideal addition.

Kent couldn’t make the grade at Liverpool despite spending 12 years in their academy, and the chance to return to the English top-flight could be tempting.

The 23-year-old has scored 15 goals in 52 Scottish Premiership games for Rangers thus far, winning the PFA Scotland Young Player of the Year at the end of the 2018-19 season.

Kent can play on the right and left wings and behind the striker, and his versatility would come handy at Elland Road.

Leeds boss Bielsa is known for bringing out the best in players and he can help the English youngster fulfill his potential if a move works out.

Rangers won’t be keen to lose such a quality player this summer as they look to pip Celtic to the title this season, and the Whites will have to table a huge bid to have a chance of landing him.